The NFP has 'mandated' all of its six MPs to physically remove Zuma from Parliament if he is tasked by the ANC to deliver the Sona. 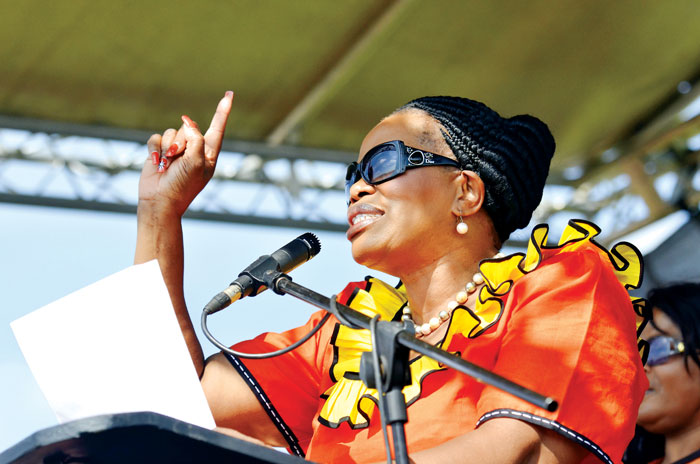 The National Freedom Party (NFP) “has mandated all its members…deployed in parliament to take action in making sure that parliament is not opened by Mr Jacob Zuma”.

Spokesperson Sabelo Sigudu says this is as a result of the NFP, currently embroiled in a leadership battle in court, noting that President Jacob Zuma “has continuously” refused to resign “peacefully” as head of state.

“It has become clear that the ANC led by the newly elected president Cyril Ramaphosa is afraid of taking unpopular decision of peacefully removing Mr Jacob Zuma for the sake of progress and stability of the country, therefore this leave the party with no choice but to support the call for restructuring of the state-of-the-nation programme and put forward the motion of no confident in Mr Jacob Zuma before opening address,” Sigudu said.

The party believes Zuma’s term “ended the day he lost last year during the ANC national conference”, and remarked former president Thabo Mbeki “never caused so much drama when he lost 2009, he resigned without pressure”.

Sigudu, who speaks on behalf of a party with six members of parliament, asked why is Zuma “so scared to vacate the office”?

“NFP believes that Mr Zuma must respect the ANC cadre deployment/redeployment systems and make a noiseless exit or else face physical removal. We advise him to avoid what we have seen in Zimbabwe before former President Mugabe resigned,” Sigudu added.

Student mistakenly given R14m should not pay back the money, says NFP 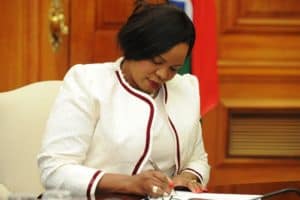 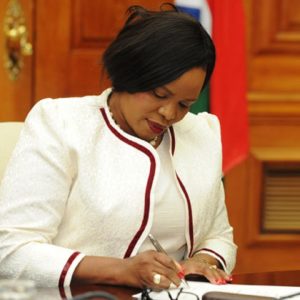