Suspended ombudsman slaps Mashaba with R7m claim of back payments

As the battle between Mashaba and Gumede rages on, the City says Bowman Gilfillian, Mpofu and Ngcukaitobi haven't billed them, so it can't say how much has been spent on the case. 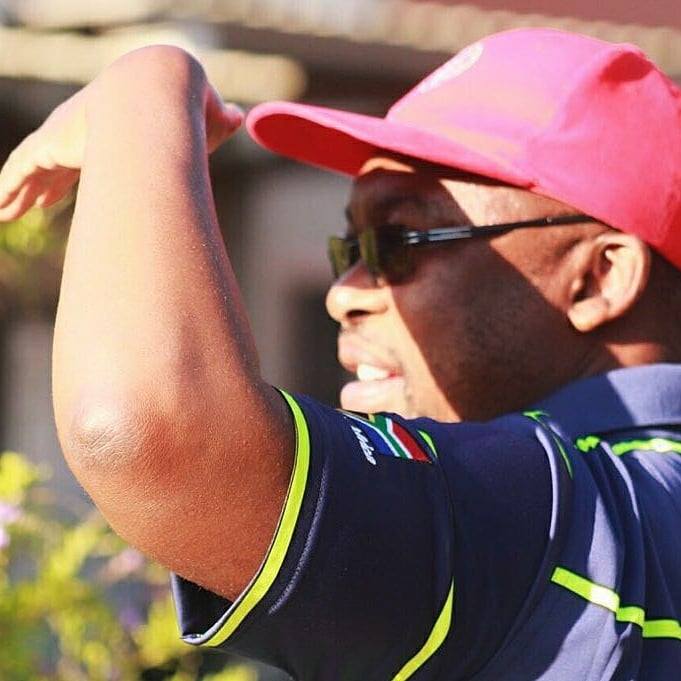 Suspended City of Johannesburg Advocate Sduduzo Gumede has filed papers in the Johannesburg Labour Court at the end of January demanding his employer pay him about R7 million in backdated salary payments.

The court papers The Citizen is in possession of further disclose that the City of Johannesburg, “despite demand, refuses to pay”. Director of mayoral communications Luyanda Mfeka confirmed: “The City intends to defend the matter. In essence, what Adv Gumede seeks is entirely unlawful and would amount to irregular expenditure of public money.”

Gumede officially joined the City in January 2015 and, among other things, was tasked with the establishment of the office, systems and processes and ensuring it is independent of the City administration, as it has oversight over its work. His heads of argument state that, “according to his letter of appointment, the applicant salary would be ‘discussed and concluded’ within two weeks of 28 November 2014”.

Former city manager Trevor Fowler is accused of negligence in failing or neglecting to meet with Gumede before his first pay was effected, a situation that resulted in Gumede, instead, meeting with two officials from the human resources department. They agreed to pay him a certain amount to be “rectified once the applicant’s salary had been formalised, and further, that any discrepancy between this amount and the applicant’s true salary would be refunded to the applicant as back pay”.

The City currently uses the Hay Group grading system. Gumede claims on March 6, 2015, he met with Fowler, who “indicated he was of the view that the applicant’s position should be graded at level 2C and the applicant’s salary should align with this job grade”.

Gumede said he rejected this offer, as “Fowler was incorrect, arbitrary and not based on assessment of the position carried out by Hay Group” and his own expectations of the position.

The claim and expectation is also based on the “grading result, at least, of 2A of the applicable salary scale of the City that was recommended by the Hay Group for the position”. Gumede informed the court that for the period January 2015 to November 2017, he earned one-third of what was due to him, and his bonus for the period January 2015 to December 2017 was withheld. He now wants the court to award him the outstanding amount and costs.

A ‘Report on the Finalisation of the Remuneration of the Ombudsman for the City of Johannesburg’ shows that, by Hay’s standards, the position “correlates with the City of Johannesburg reporting level 2A”, with Gumede affirmed as an admitted attorney with 22 years of experience, LLB and LLM qualifications and studying for a second one. Shaun Barnes of Hay Group concurred with him in a letter to the City on July 2016 on “job grade of the ombudsman”.

“With senior positions such as the Ombudsman, it is common practice for companies or organisations to search for specific candidates to fill such positions. Candidates at such senior levels often have salary expectations or current packages that are above those of the designated grade within the company. It is standard practice to make a strategic allowance. The package will fall away when that specific individual leaves,” said Barnes.

Meanwhile, insiders, sources and legal experts have cautioned that the legal wrangle between the suspended ombudsman and Mashaba has the potential to drain the City’s dwindling coffers if not settled very soon. Gumede was suspended in April by Mashaba, and went on to successfully get the suspension set aside by the Labour Court. Mashaba petitioned the Labour Court of Appeals while Gumede remains on suspension with full pay and benefits.

“This matter was previously handled by Werksmans Attorneys, who disagreed with Mashaba on the suspension of the Ombudsman. They were cut off, and Bowman Gilfillan Attorneys came on board. On conservative estimation, and based on the no less than five senior counsel involved, the court appearances and the disciplinary hearing we are easily looking at millions spent,” said a legal eagle speaking on condition of anonymity.

Coincidentally, the City itself is unsure how much has been spent on legal fees pursuing the suspended Ombudsman.

“Bowman Gilfillan Attorneys are yet to invoice the City in relation to the above-mentioned matter,” Mfeka responded when asked how much exactly had been spent on the case to date.

Adv Dali Mpofu, the EFF national chairperson, in a scenario that reportedly raised eyebrows within the bar circles in Johannesburg, according to a source, acted on behalf of Mashaba when Gumede challenged his suspension.

“Adv Mpofu and Ngcukaitobi have not worked on the disciplinary hearing involving the Ombudsman. Adv Mpofu and Adv Ngcukaitobi only dealt with the urgent application in the Labour Court to set aside the Ombudsman’s suspension from the City. The City is yet to be invoiced in relation to that matter,” Mfeka wrote.

Mashaba: Gumede should have referred the city to the SIU while still inside