ANC leaders back in Joburg, Mandela celebrations to continue

Mabe said the leaders have to attend to other commitments and Ramaphosa will be back for celebrations in Cape Town on Sunday. 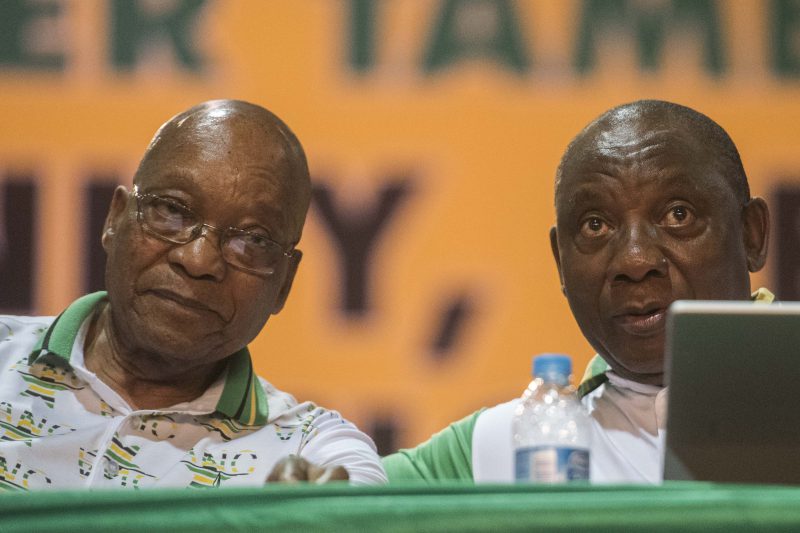 It was déjà vu as Luthuli House spin machinery went faulty again on journalists in Cape Town this morning, and consequently speculation gained traction that an emergency NEC meeting has been called for tomorrow.

When the national leaders failed to arrive at scheduled walk-about and community mobilisation events this morning, Western Cape ANC leaders told journalists they have flown back to Johannesburg.

In a media statement a short-while ago, spokesperson Pule Mabe said “the ANC can confirm that the national officials will not be part of the planned build up for the rally on Sunday” due to other commitments.

He promised to update the media during the course of the weekend on any developments on the matter.

Several media houses are reporting that the non-participation of the leaders came as a result of an urgent Top Six meeting to be followed by another special NEC meeting in Johannesburg tomorrow.

Mabe said the the national celebratory rally planned for Sunday will proceed as planned and “and shall be addressed by the President of the ANC, Comrade Cyril Ramaphosa, at 15:00.”

If this plan is meticulously executed and Ramaphosa arrives in Cape Town as scheduled on Sunday, this will entail that the NEC meeting would have concluded, or if still in session he would have delegated his powers within the organisation to his deputy David Mabuza.

The haste with which the decision to recall the leaders back to Johannesburg appears to have taken Western Cape PEC, the hosts of this weekend’s celebrations, by surprise.  Shortly after 7pm last night, Luthuli House communications marshalls sent a confirmation of this morning’s programme to the media.

Secretary general Ace Magashule’s non-appearance at Phillipi Train Station between 06:30 and 08:30 am did not deter protesters who were waiting for him holding placards written “where are the Vrede millions”?

Support for GBV and abuse victims needs to be normalised, says expert
16 hours ago
16 hours ago

Support for GBV and abuse victims needs to be normalised, says expert
16 hours ago
16 hours ago