Sources claim with R870 allocated per learner, the amount squandered by the principal could amount to R2-million. 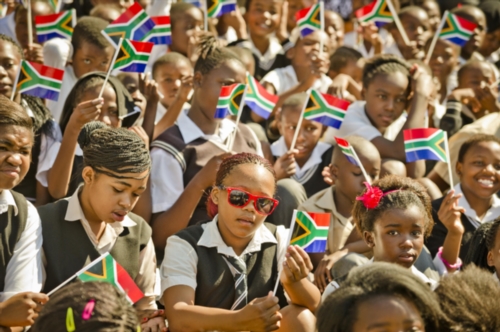 Since schools re-opened this year, learners at Muzomuhle Primary School in Extension 2 in Diepskloof have been going to school every morning to sings songs, play games and have apparently received very little teaching and learning.

According to sources, who spoke on condition of anonymity as they are not authorised to speak to the media, the principal (whose name is known to The Citizen) has been playing Russian roulette with the learner’s future and almost risked them spending an entire quarter without stationery.

The no-fee paying school, which sits between quintile 1 – 3, is situated in an impoverished area in Diepsloot, a poverty stricken township sandwiched between the affluent Dainfern Estate and the N14 highway a few kilometers from Sandton and has over 2000 learners.

“When we arrived at the school in the beginning of the term, the principal told there was a break-in in school library and that all the stationery the school received from Gauteng department of education had been stolen,” the source said.

Another source said the principal’s explanation on what exactly happened to setbooks, writing pads and other material provided by the department took new turns almost on weekly basis while he maintained it “will be delivered soon.”

“Children have no books, when we ask him where are the books he tells us the supplier will be delivering soon. We spent the day baby-sitting them [larners] and using DBE books from government but there is not much learning and teaching taking place at the moment,” The Citizen was told.

RELATED: ‘One gatvol Mama’ wonders why Panyaza Lesufi is not fixing township schooling

Stakeholders at the school are adamant the principal “squandered meant to pay the supplier” and just this week showed them a piece of corrugated iron to prove there had been a burglary at the school. What they find suspicious about the principal’s conduct is that he never called a school governing body or teachers meeting to inform stakeholders on what really happened to the supply.

“To make matters worse, this man has not told us whether he opened a police case. He is taking advantage of the situation where most parents of these kids at the school are happy with them going to school as they go job-hunting. He knows very well that most parents are not questioning their children on what they spent the day doing at school,” an informant told The Citizen.

The Citizen was also told of how at R870 allocated per learner, over R2-million could have been allocated to the school. They claim that when the principal got wind that some community members had contacted the department, he mysteriously arranged for a load of supplies yesterday afternoon.

Gauteng education department spokesperson Steve Mabona said the department was not aware of the situation and the allegations and after collecting the necessary information informed The Citizen that the department will investigate allegations of fraud and maladministration and will arrange for the school to receive the missing study material today.

“The school received their allocation.We are aware of allegations that have been leveled at the Principal of Muzomuhle Primary School, the department is in the process of investigating the said allegations. Where there are shortfalls in LTSM, the district will facilitate the sourcing and delivery accordingly,” Mabona said.

Mabona said the provincial education department Tshwane South District officials “will also visit the school to establish whether teaching and learning is taking place and to also act in the best interest of learners.” 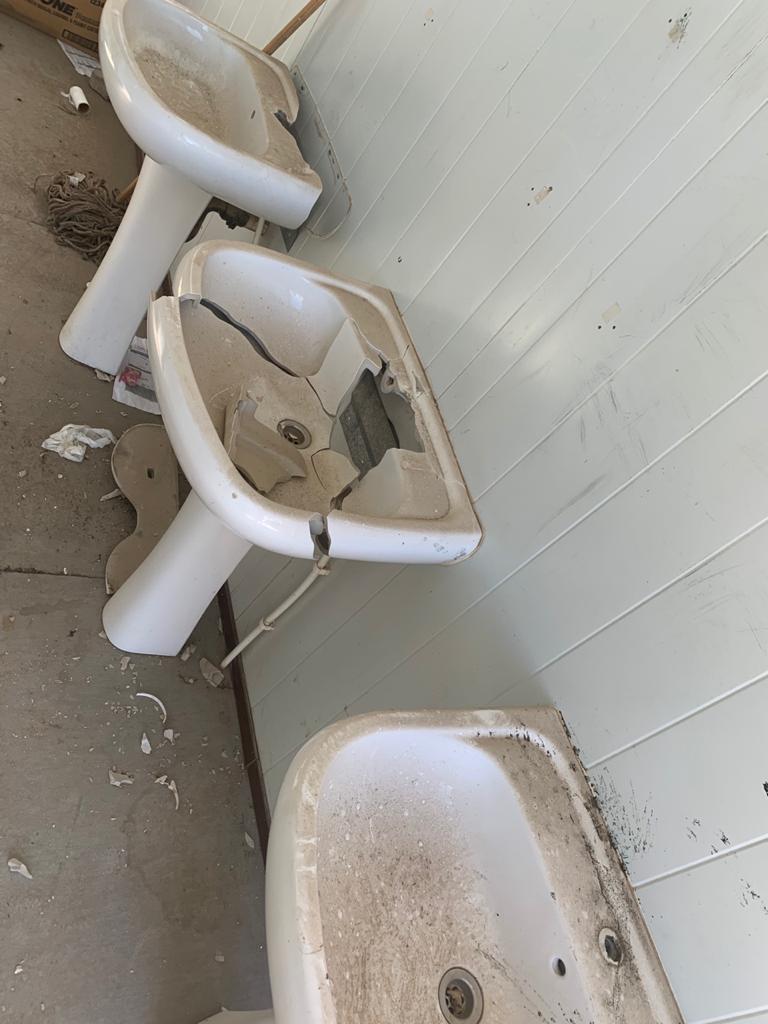 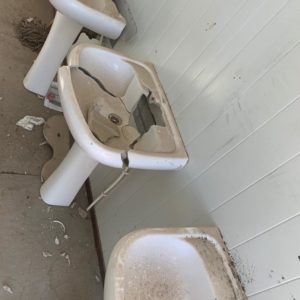 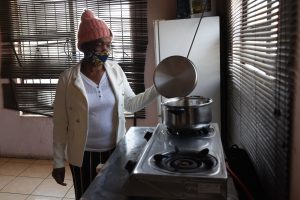 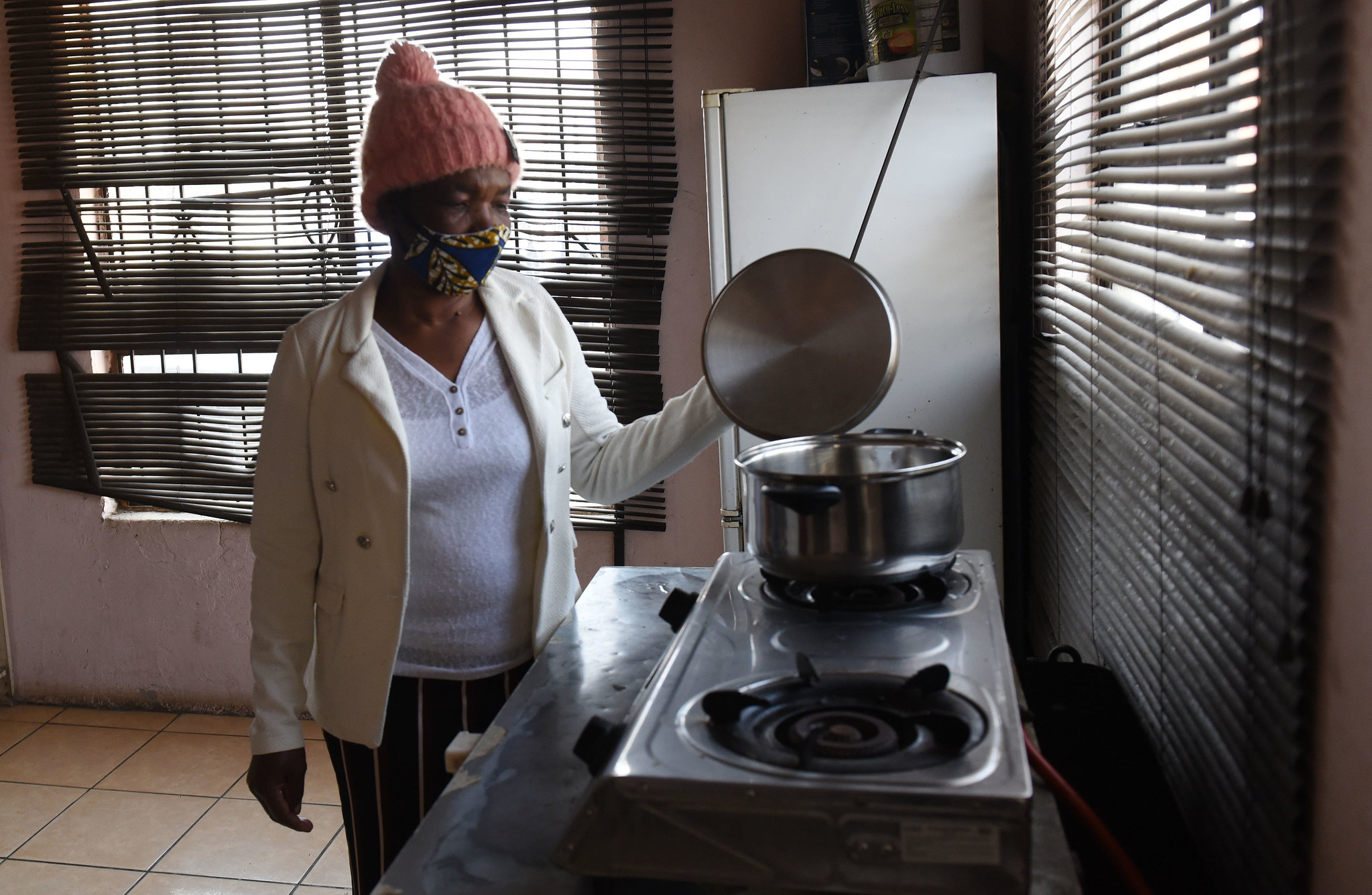 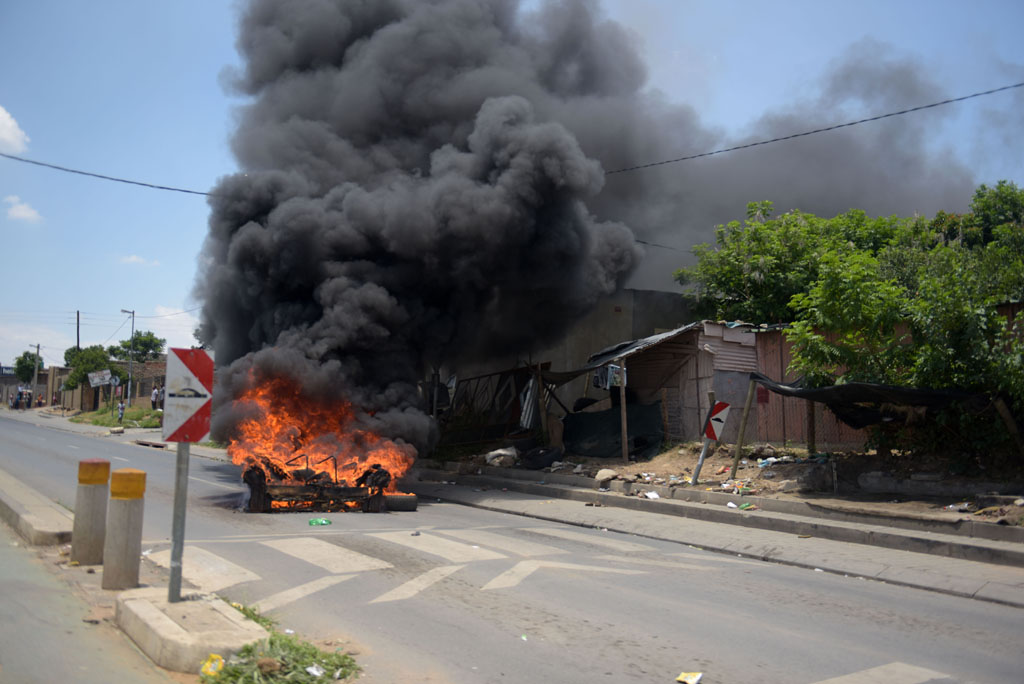 WATCH: Diepkloof residents lash out after three months without electricity
1 year ago
1 year ago

WATCH: Diepkloof residents lash out after three months without electricity
1 year ago
1 year ago