Barely 24 hours after being called up to the national team, Teko Modise has announced he is unavailable to travel with Bafana Bafana to Australasia. 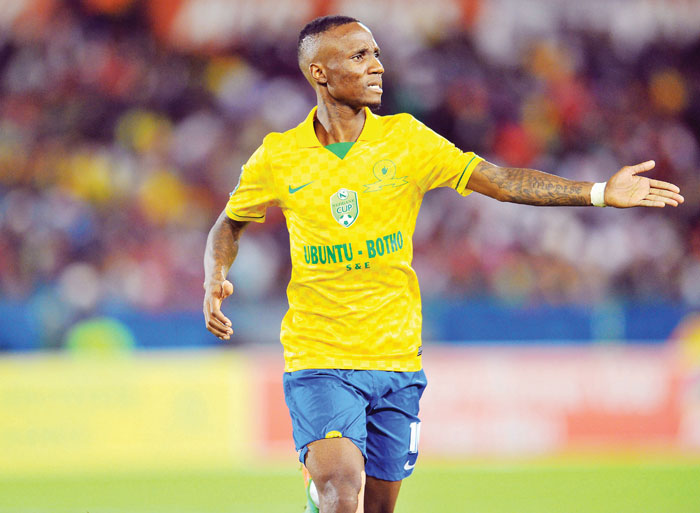 Modise came in as a replacement as Bafana coach Gordon Igesund saw as many as 15 players withdrawing from his squad.

The Mamelodi Sundowns midfield maestro said he had already made plans.

“It is always an honour to be called up to represent your country,” Modise said.

“And I will always be honoured to get another chance to play for Bafana.”

Only 16 players trained yesterday at Orlando Stadium ahead of the team’s departure today.

Australia are heading to the World Cup in Brazil and want to use the friendly against Bafana as a farewell match for their fans.

But now the coach has to do without Erasmus and Modise.

Erasmus is said to be holidaying in Europe and unreachable.

The Kaizer Chiefs midfielder is one of the most experienced internationals in local football and the coach was supposed to call on him initially and not as a replacement.

To a certain degree, the late call up is something which might have driven Modise away from camp.

When he was originally ready for a call he was snubbed.

This friendly, though Igesund argues to the contrary, holds no significance for the national team and if they are not properly prepared, they stand to get another hiding like the 5-0 drubbing against Brazil in March.