Johannesburg Mayor Herman Mashaba promises that 1 000 shacks will be electrified from the beginning of March. 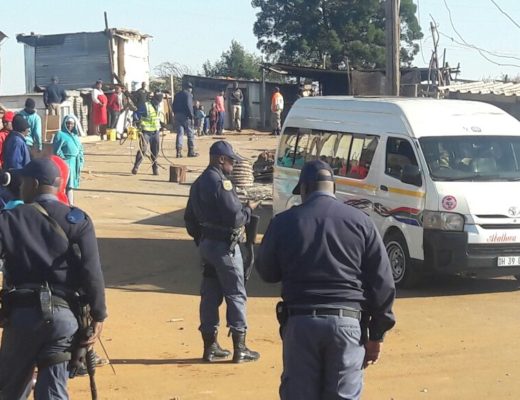 Residents of Slovo Park informal settlement who have been without electricity for over two decades will finally get connected.

Johannesburg mayor Herman Mashaba, together with City Power, yesterday launched a R50 million electrification project in the area – promising to make sure over 1 000 shacks are electrified from the beginning of March.

The informal settlement, near Soweto, has been fighting for electricity since 1994 and has seen multiple deaths due to illegal electricity connections.

Resident Rudzani Mphidi is still mourning the death of her young son.

“My 10-year-old child died two weeks ago because of these illegal connections… I also just buried my step-brother three weeks ago and it still hurts. We have been living like this for years and it is hard. Losing a loved one is not easy,” she said.

“I cannot describe the pain I felt after getting the call that my children had been shocked by illegal electricity wires,” he said.

He and his children were on their way home when the incident happened.

“There was nothing I could do when I found out. Many residents have lost their children due to these illegal connections. This is normal to us.”

He added that he was sceptical about the promises that Mashaba made, saying he would wait to see if the promises would be fulfilled.

“I am optimistic but I also have doubts because we have been living in like this for years. We will just have to wait and see.”

Tshilidzi Ndou said life has not been easy without electricity.

“We use wood to burn fire so we can cook. And they charge us R30 for a bin full of wood. We are struggling… When it rains, we can’t cook because the water fills up the stove and we cannot use it to burn the wood. I sometimes go days without eating. Life here is hard,” she said.

Thapelo Ndou said the electrification would make their lives easier.

“I am happy that our problems are coming to an end. Once we have electricity, we will be able to buy fridges so we can freeze our food and buy in bulk so we can save money,” she said.

Mphidi said she is hopeful that the electrification change their lives for the better.

“The city has been making promises for years and nothing has happened. I hope that we’ll all have electricity so we can live a normal life and reduce the risks of being electrocuted.” 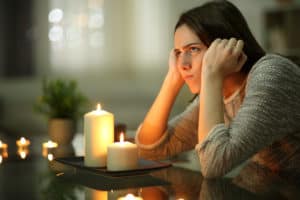 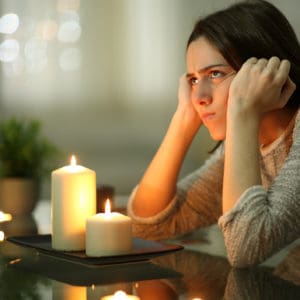