Though Gumede reportedly resigned, the judgment reinstates him to his substantial position as City of Joburg Ombudsman. 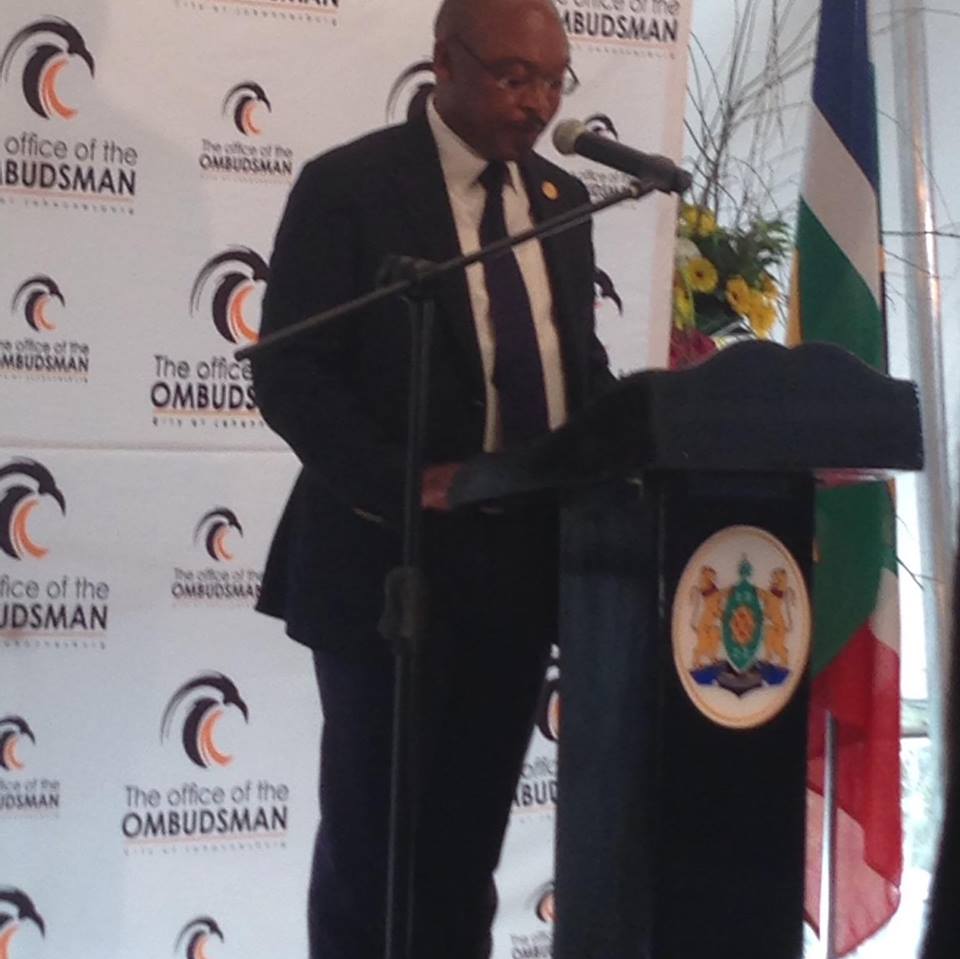 The Joburg mayor’s fight against suspended City Ombudsman Adv Sduduzo Gumede, who previously told the media the mayor is “losing the plot”, was dealt a blow by the Labour Appeals Court in Braamfontein last week.

The Citizen has previously reported how Mashaba fired a law firm, which told him he had no reasonable prospects of success if he appealed the case and opted to petition the Labour Appeals Court to grant them an opportunity to appeal the judgment.

“The refusal of a petition for leave to appeal signifies that this Court is of the view that the intended appeal has no reasonable prospects of success and that there is compelling reason why it should be heard.

“This Court therefore, in general terms, concurs in the reasoning of the judgment of the Labour Court,” the judgment reads.

Meanwhile, The Citizen understands that Gumede will not necessarily be returning to work despite the court ordering Mashaba to rescind the decision to fire him as he reportedly tendered his resignation to Mashaba this week. A source close to the matter claimed Gumede finally lost his nerve with the panel in his disciplinary action taken by Mashaba when they reinstated.