READ IN FULL: Ruling of the FPB Appeals Tribunal on ‘Inxeba – The Wound’

A full council meeting of the Films and Publication Board is currently sitting to consider the matter.

Following the controversial reclassification of the ‘Inxeba – The Wound’ as a pornographic film, the Film and Publications Board (FPB) has announced that it noted and was studying the contents of the ruling.

A meeting of the FPB Council chaired by Thoko Mpumlwana, previously a commissioner of the national electoral commission and Commission for Gender Equality, is currently sitting today to “deliberate on this matter”.

Spokesperson Manala Botolo said that council would be releasing “a formal statement articulating the position of the FPB Council” after the meeting.

Below is a full report of the Appeals Tribunal: 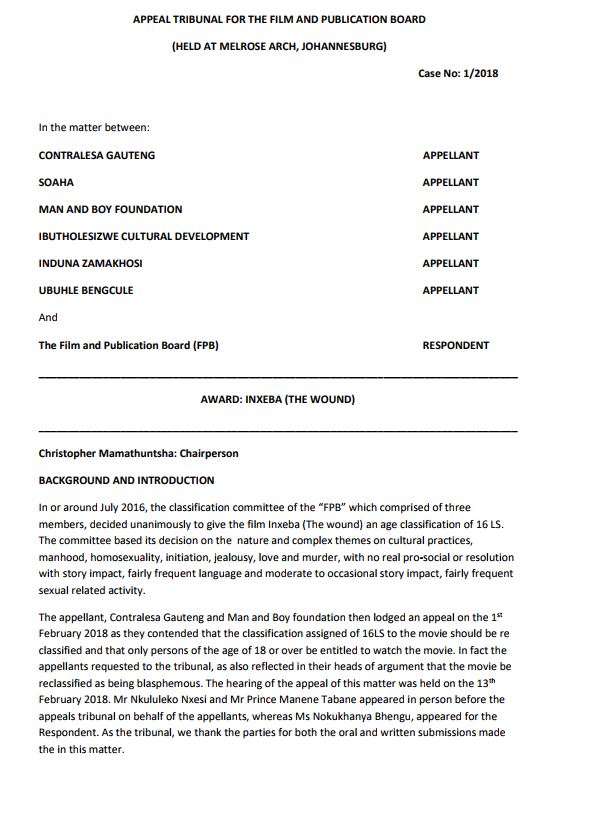 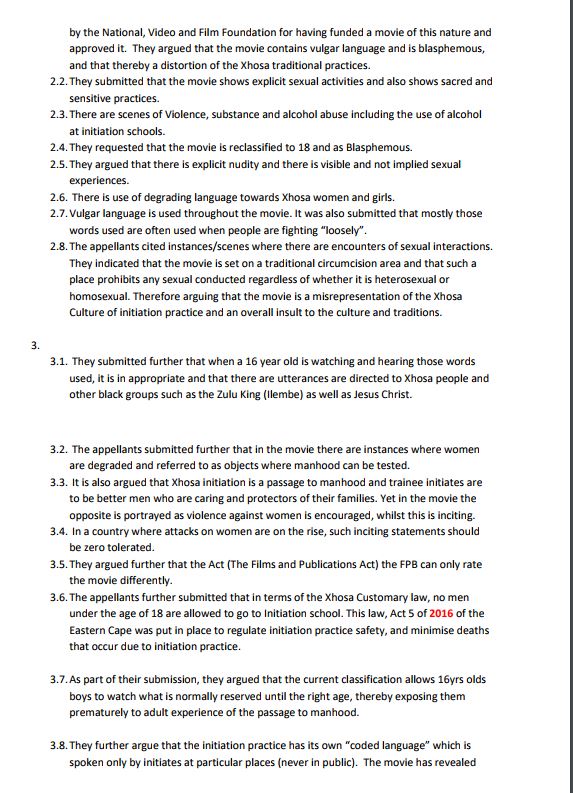 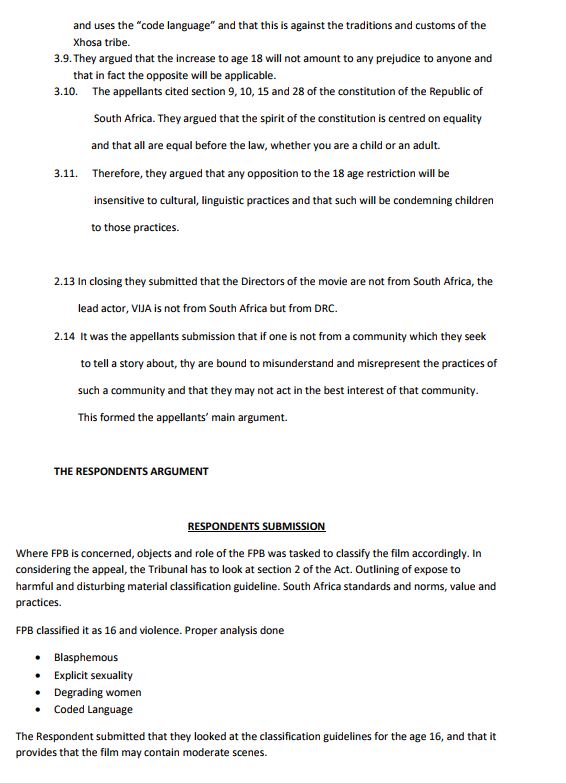 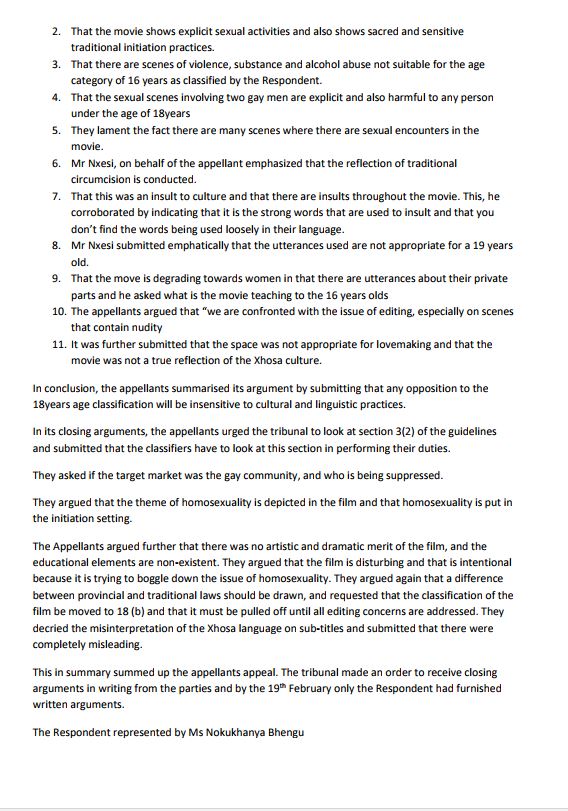 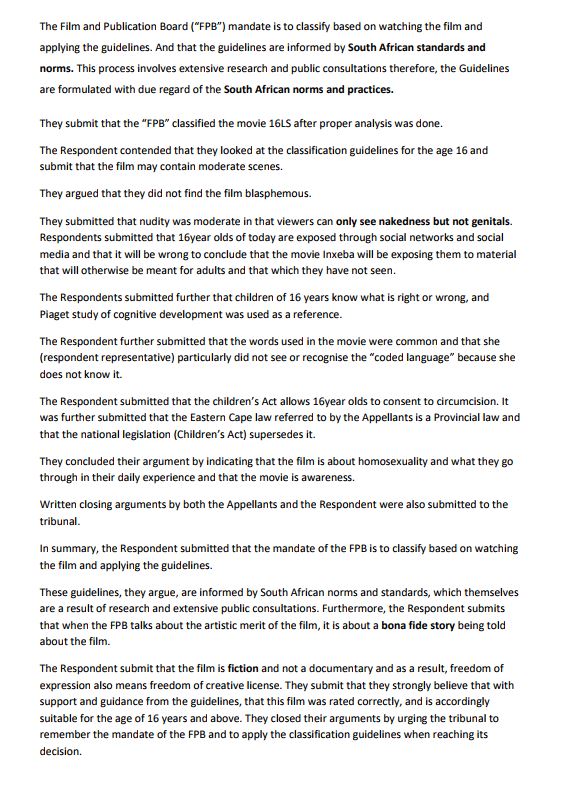 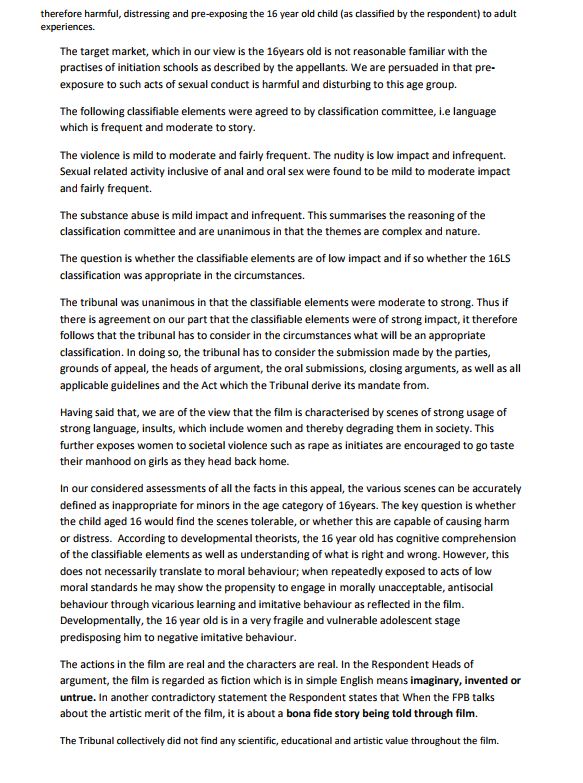 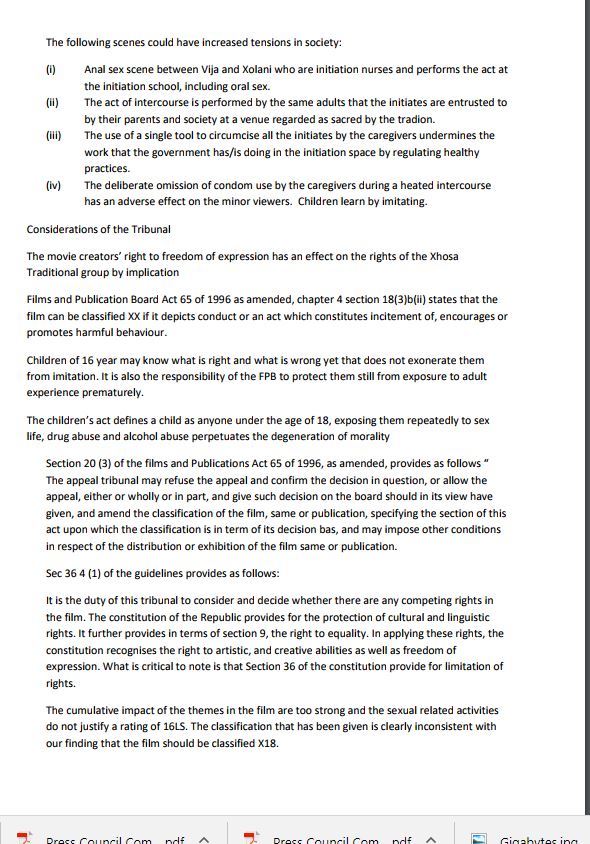 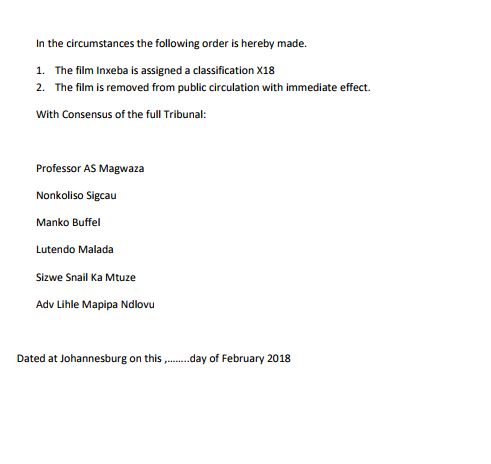