A meeting has been set up with the city’s COO for today at 10am at the municipal offices in Bronkhorstspruit. 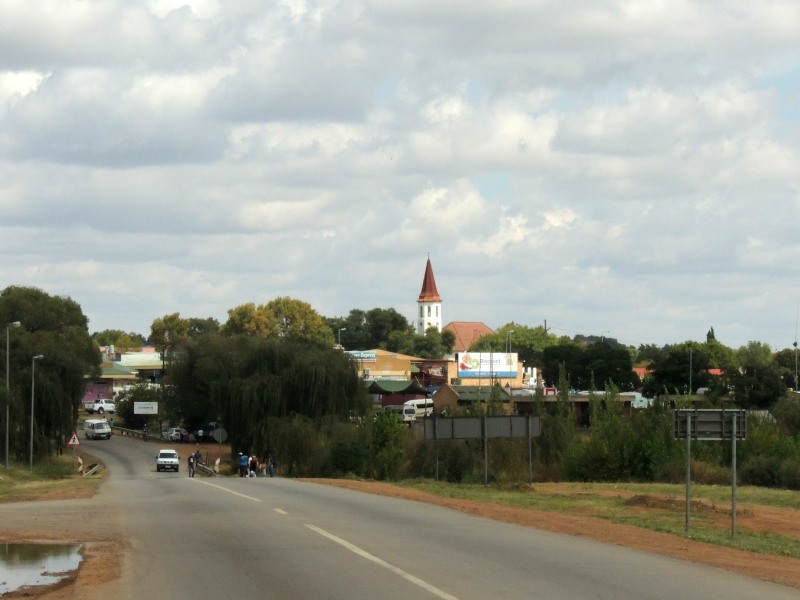 About 30 people occupied the City of Tshwane’s Region 7 offices in Bronkhorstspruit, east of Pretoria, yesterday at 10am, stopping officials from working and forcing them out of the building.

Tshwane spokesperson Selby Bokaba said the city strongly condemned the forceful and illegal action by the group of community members. He said the reasons for the protest were not yet clear.

“They demanded to meet with the city manager or the executive mayor,” Bokaba said.

A meeting had been set up with the city’s chief operating officer for today at 10am at the municipal offices where they are expected to raise their grievances, he added.

“While the city acknowledges the constitutional right of any individual or group to protest, they had no right to intimidate our officials and illegally occupy the city’s offices.

“Our metro police officers have been deployed to our Bronkhorstspruit offices to deal with any criminal activity that may arise from the protest,” Bokaba said.

The city has apologised to members of the public for any delays or problems they may have faced during the illegal protest, adding that they were responsible for safeguarding the lives of city employees and assets.

“We will monitor the situation and once it returns to normal, services will resume.”