Pay up until valuation objections have been finalised

Homeowners who do not object to their property valuations before the closing date could be bound to it for the next five years. Scores of property owners are fuming about huge valuation increases by the City of Johannesburg, which have sent their rates bills sky high – but the Municipal Property Rates Act says they must pay and wait until an objection has been finalised.

And that could take a very long time. Director of valuations at Rates Watch Ben Espach confirms that the owners will have to pay rates based on the inflated valuations from July 1, in accordance with the Act.

If they don’t, their electricity will be disconnected.

They can approach the council to stop credit control until the dispute has been resolved, but if granted that will only be valid for a month where after they have to reapply. This is only allowed for three consecutive months, while finalising the objection may take up to 18 months.

In the meantime, owners have to continue paying the increased amount.

Espach adds that all 679 000 properties have been revalued. The new values were published on the city’s website on February 20 and owners can submit objections to their new valuations until April 6.

Espach says from what Rates Watch has seen, the valuations are a mixed bag. Some are almost unchanged, while others have doubled or more. Some have been decreased.

It does, however, seem as if residential properties have been valued quite aggressively, especially in the higher price range, Espach says.

He says it is important owners realise the valuation is based on the market value of the property on July 1, 2017.

Espach warns that owners who do not object to their property valuations before the closing date could be bound to it for the next five years, until the next general valuation. 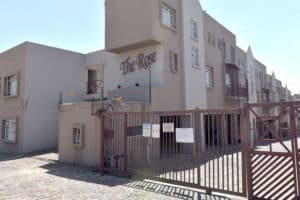 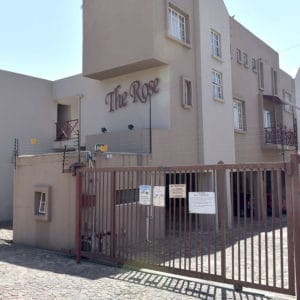 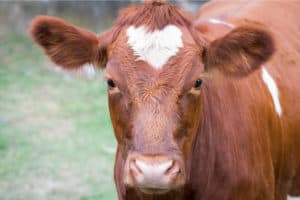 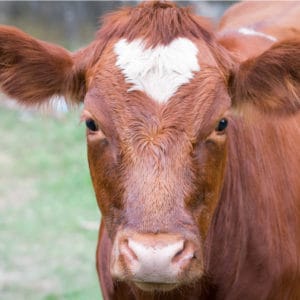 IN PICS: Are these the most gorgeous SA homes on 'Listing Jozi'?
5 months ago
5 months ago

IN PICS: Are these the most gorgeous SA homes on 'Listing Jozi'?
5 months ago
5 months ago