Brown wants to clear her name at inquiry

The state capture inquiry will be the correct place to vindicate herself in testimony, Brown says, as she never had a chance to do so in public. 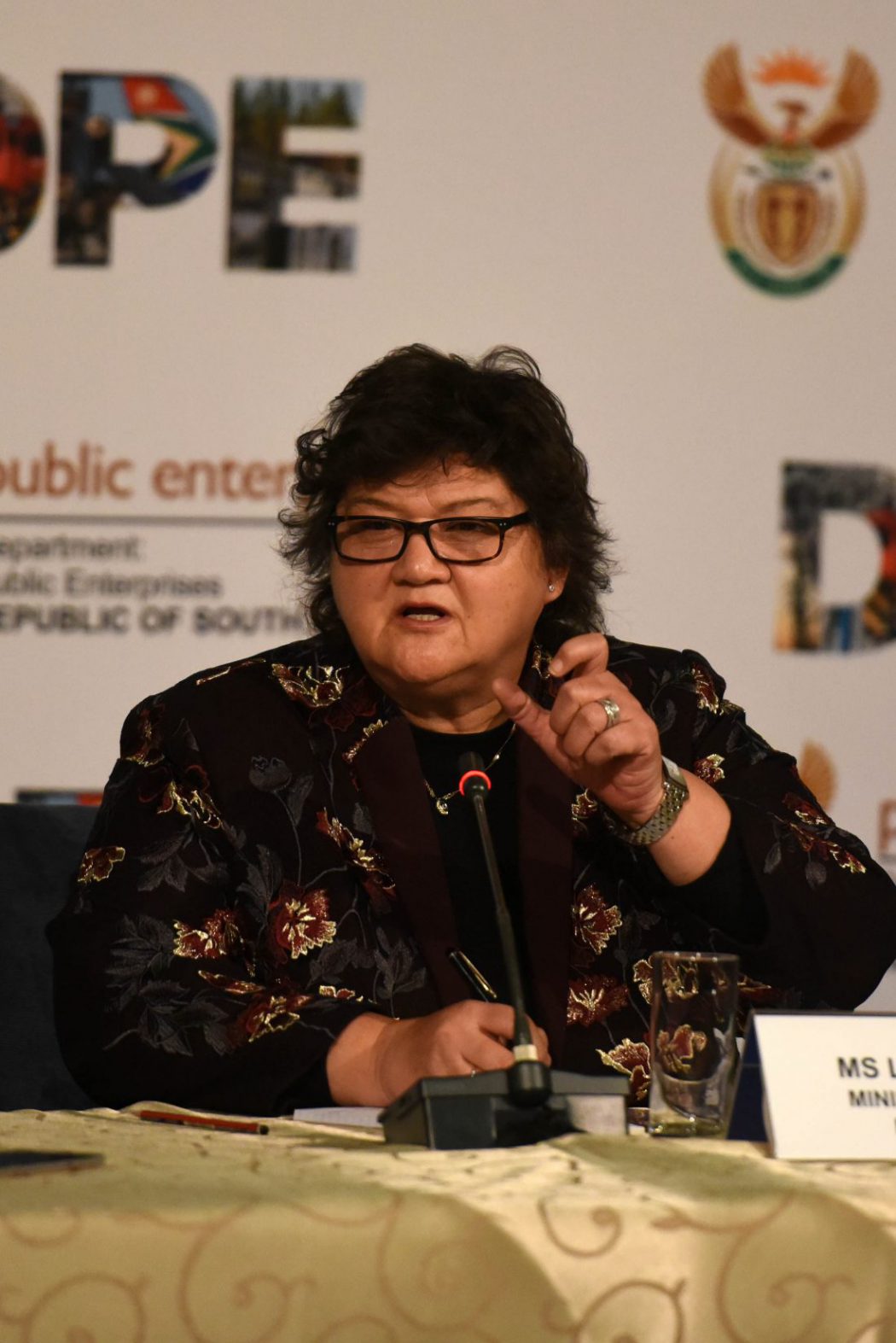 Former public enterprises minister Lynne Brown, who resigned yesterday from parliament after being axed from her portfolio this week, says the commission of inquiry into state capture is the correct platform to “share her side of the story”.

President Cyril Ramaphosa relieved Brown of her post during his Cabinet reshuffle late on Monday. This followed numerous calls for her to step down for not executing her duties properly in the face of allegedly calculated financial looting at Eskom.

Following the announcement of her resignation yesterday, Brown said the commission would be the correct place to vindicate herself in testimony.

“I have never had a chance to actually do so in the public space.

“There has been a lot of things thrown at me. I will be able to go and do that there.”

When she testified before parliament’s public enterprises portfolio committee’s inquiry into state capture at Eskom, she vehemently denied having links to the notorious Gupta family.

Brown said she resigned because she served the ANC for almost 24 years and it was time for “new blood to come in”.

Despite not having a portfolio or being an MP, there is still work she could do within the ANC, she added. “There’s lots to do – I could go to my branch and do all sorts of stuff. So there is no specific way that I plan to serve the ANC, but I will continue to.”

ANC chief whip Jackson Mthembu, announcing Brown’s resignation, said: “We are confident she will continue serving the country and our movement in other capacities in future. We wish her well.”