The church leader is facing charges of murder, attempted murder, robbery with aggravating circumstances and unlawful possession of a firearm. 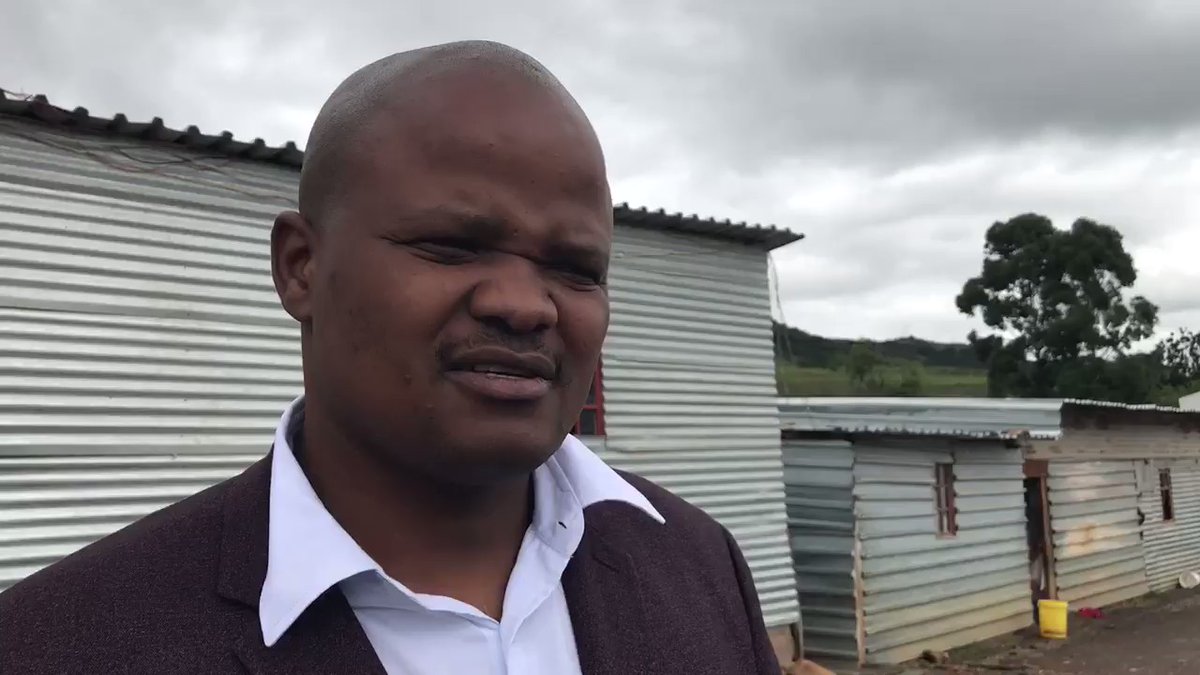 Five suspects were nabbed at the church following the brutal killing of police officers at eNgcobo Police Station. One of the leaders of the controversial church appeared in court yesterday.

Spokesperson of the Eastern Cape Hawks Anelisa Feni said the latest suspect to appear in court was facing charges of murder, attempted murder, robbery with aggravating circumstances and unlawful possession of a firearm.

“The matter has been remanded to the 8th of March for further investigation, and he will be appearing with the other five suspects, he is the sixth suspect,” Feni said.

She said the Hawks were investigating if there were “elements of human trafficking” in the case because police rescued young mothers from the church.

Feni added the investigating unit was trying to establish how old the young mothers were when they gave birth to their children.

Speaking on Power FM, the leader of the church, Banele Mancoba, said following the police operations at the church, it had stopped operating.

He said he was not certain whether the church would reopen its doors considering the current situation.

With regards to allegations that the church housed criminals at its premises, Mancoba said: “We used to accept any member who came to our church, I [didn’t] have an idea that there were such people living in our premises.”

Mancoba said his late brother had changed and gone against what the church preached, which prompted its leadership to let go of him.

“He was not living in the church [anymore],” he said.

He said some of his brothers were aware of Thandazile’s involvement in criminal activity, particularly the leader of the church, Philile Mancoba.

Banele Mancoba said he still believed he and his brothers were angels sent by God.

“That belief will never change irrespective of what has happened,” he said.

With regards to the church’s future endeavors, he said its leadership would wait for guidance from the Holy Spirit.

“We are not running a cult. It’s a church, that’s all,” Mancoba said.

During his first parliamentary briefing earlier this week as minister of police, Bheki Cele said the attackers at the police station had eyed firearms to rob a bank across the precinct.

R200 million cocaine theft no surprise, so how can we trust our cops?
2 weeks ago
2 weeks ago

R200 million cocaine theft no surprise, so how can we trust our cops?
2 weeks ago
2 weeks ago