The company faces financial threat due to losses it is almost certain to incur. 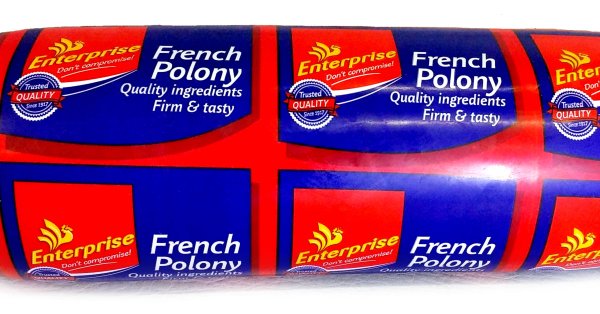 Enterprise meat products have been found to contain a strain of listeriosis. Image: Twitter

Tiger Brands, which owns the Enterprise brand, has moved to assure South Africans it is prioritising food safety following the health department’s announcement that the deadly listeriosis strain was found in some of its processed meat products.

The company faces financial threat due to losses it is almost certain to incur.

“We await confirmation of the strain testing to confirm the strain. In the meantime, we reaffirm our commitment to recall the identified Enterprise products as soon as possible,” she said.

Naicker added that the firm was “extremely concerned by listeriosis” and wants “to find the source or sources” of the strain with the help of the government.

“We are committed to ensuring that all Enterprise products, as identified, will be recalled as part of the directive received. We are working very closely with the officials at present to conduct the process and will provide updates to the public on this matter,” she said.

“The company proactively amplified its testing for listeria and can confirm that we had found a low detection of a strain of listeria in some products on February 14 but the presence of the ST6 strain has not been confirmed by our tests. The company has furthermore sent its samples to an external laboratory to test for the strain itself and should receive the results tomorrow.”

“Obviously, it’s also the cost of the recall, which is not just the food but the transportation and whole supply chain of bringing it back,” he said.

“The profit margins are not huge in most of the food sector, so it will have a very big impact. I don’t know if they have insurance for something like this, but it is something they have to consider. It will also have quite a bit of an impact on consumer confidence because we have always believed that our food is good. We have a very good food supply in South Africa. It’s probably in the top lot from the world.”

“Polony and other cold meats might have a bit of a dive now.”

In South Africa, he added, turnover margins are probably around 8%.

“In the food industry it would probably be a bit less, about 6%.

“It doesn’t have a potential to cripple the firm, but it will give this industry a serious headache.”