Instead of filling the CFO vacancy, the board opted to outsource the function and awarded it to a former employee at R100k a month 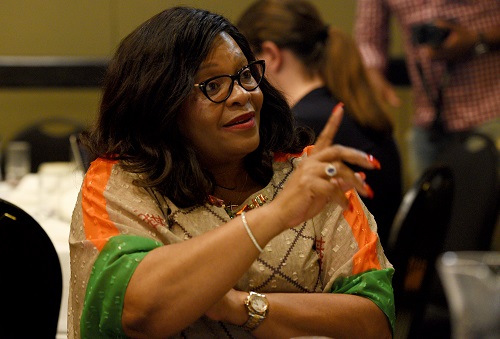 Another water entity is embroiled in alleged financial maladministration, with former water and sanitation minister Nomvula Mokonyane accused of lying to parliament to conceal irregular appointments at Magalies Water.

Yesterday, the Star reported how Mokonyane was slammed by Parliament for leaving the water and sanitation ministry in a costly mess that could collapse it. The publication also wrote about how parliamentarians resolved to “open a criminal case against the department because of the R2.9-billion overdraft that the department took with the Reserve Bank”.

The contention was that Mokonyane allegedly misled Parliament about the CFO at Magalies Water when Mokonyane said it was vacant after the former CFO resigned on August 31, 2017. It was said the CFO position was currently outsourced to a service provider, Sondlo Chartered Accountants (SCA), which has allegedly been receiving more than R100 000 a month since September.

Mokonyane, in a response to MP Makoti Khawula of the EFF, was reported as saying the post at Magalies Water was, at the time, being filled by Sandile Mkhize in an acting position. It is alleged she failed to mention that Nolubabalo Sondlo was the entity’s interim CFO.

Sondlo is said to be the founding director of SCA, and was previously employed at Magalies Water as a financial manager until February 2016. Highly placed sources at Magalies water said she began consultancy work for the entity, including a human resources audit where she audited her own work.

In a media statement, Magalies Water believes “the allegations are part of a well-planned broader agenda intended to displace, liquidate and destruct the organisation”, but failed to provide material facts different from The Star.

“The undated resignation letter from the then CFO was received by the office of the CEO on the 30 July 2017. However, the negotiations period resulted in the resignation being accepted by the CEO on the 07th August 2017, subject to further engagements with Ms Khumo Kgatuke,” said Lovemore Mushayanyama, the general manager of stakeholder and customer services.

“It is incorrect to insinuate that the minister lied to parliament when she indicated that the position of CFO was vacant at Magalies Water on the 27th October 2017. Ms Sondlo, as explained earlier, was appointed on interim basis to assist with the compilation of the financial statement in anticipation of the Auditor General starting the Audit Process on the 1st August 2017.

“It was only when it became clear that Ms Khumo Kgatuke had not accepted the counter-offer on the 07th August 2017, and taking into consideration the board resolutions of the 28th July 2017, that the Acting Chief Executive took a decision to expand the scope of the service provider to include Management of the Audit Process by the Auditor General.

“The resignation of the GM: Finance during the time of Audit was presented to Board; where the Board resolved that the Services GM: Finance be sourced on contractual bases until the recruitment of this position is concluded,” said Mushayanyama. 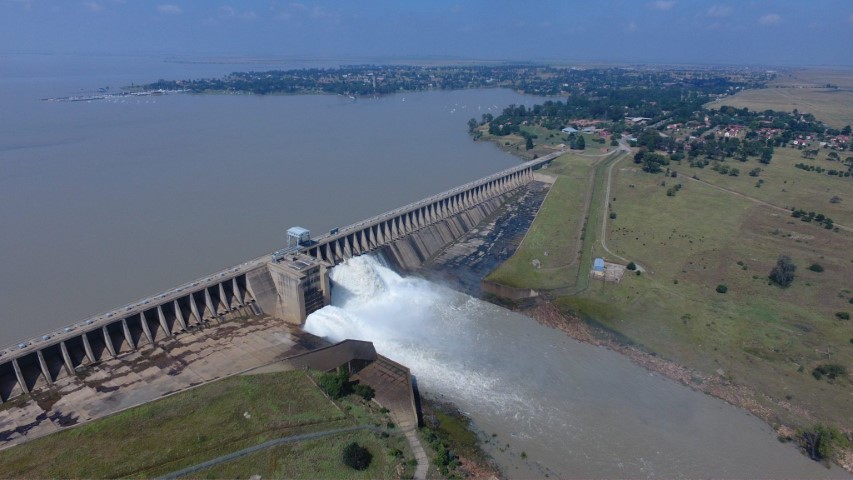