The suspended officials are implicated in irregular building approvals, missing files for various developments and maladministration. 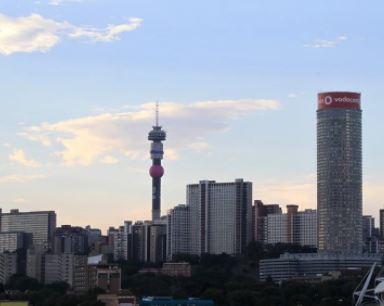 In a statement, the City said Gras was conducting an audit into “the storms which ravaged parts of the City on 30 December 2018”.

Mayor Herman Mashaba said he mandated Gras to “audit all processes followed for the construction of new houses, and the Department of Development Planning’s Building Development Management Unit were one of the departments being audited as part of this process”.

What is said to have ensued was that “a few seemingly corrupt officials from the Department in Region D were refusing to provide the necessary files with information about damaged houses to the auditors” and were suspended.

RELATED: City of Joburg officials told to pay only salaries and VAT

The City also stated that as part of an ongoing investigation, a preliminary report was compiled, and it indicated that “irregular building approvals, missing files for various developments, a complete breakdown of governance processes and maladministration took place while the suspended officials were in office”.

Consequently, the City has embarked on an exercise to review standard operating procedures for “Building Development Management [BDM], filing within regions, and strengthening controls for greater accountability and transparency”.

“As we near the conclusion of this investigation, I would like to thank the residents of those affected communities for their support and continued patience in this matter. I would like to assure residents that we take this matter seriously and will do all that is within our power to ensure that there is appropriate consequence management for those implicated by the final report,” Mashaba said.

Allegations persist that City of Joburg has ‘run out of cash’