Only one black female helicopter pilot in SA

And of a total of 3 839 Airline Transport Pilot’s Licence holders - the licence required to command large commercial aircraft - only 17 are Black women. 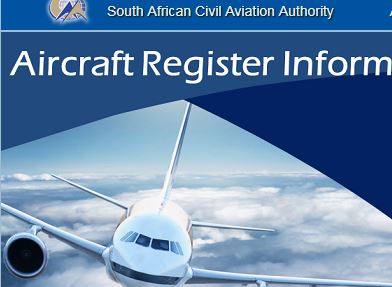 The South African aviation industry is battling with transformation.

Director of the Civil Aviation Authority (CAA) Poppy Khoza today told the media at a networking session that in the helicopter Airline Pilot’s Licence category, there was only one black female licence-holder.

Khoza said there were neither Coloured nor Indian women with a helicopter Airline Transport Licence in South Africa.

“The combined total of African, Coloured, and Indian men and women was 1 461. Women of all races was 1 530. There were 3 839 Airline Transport Pilot’s Licence holders, which is the highest category of Pilot Licences [and is required to command large commercial aircraft]. Only 17 Black women, i.e. four Coloured, five Indian, and eight African,” Khoza told the media. 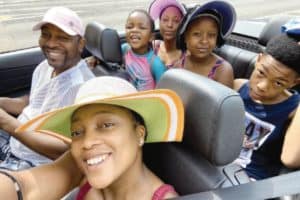 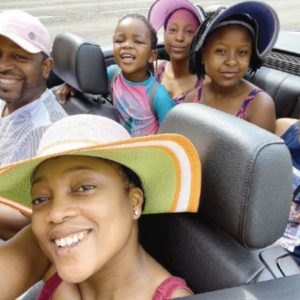