When Simpiwe Vetyeka steps into the ring to defend his WBA Super World featherweight title in Macau today he will become the third South African fighter to take on Nonito Donaire. 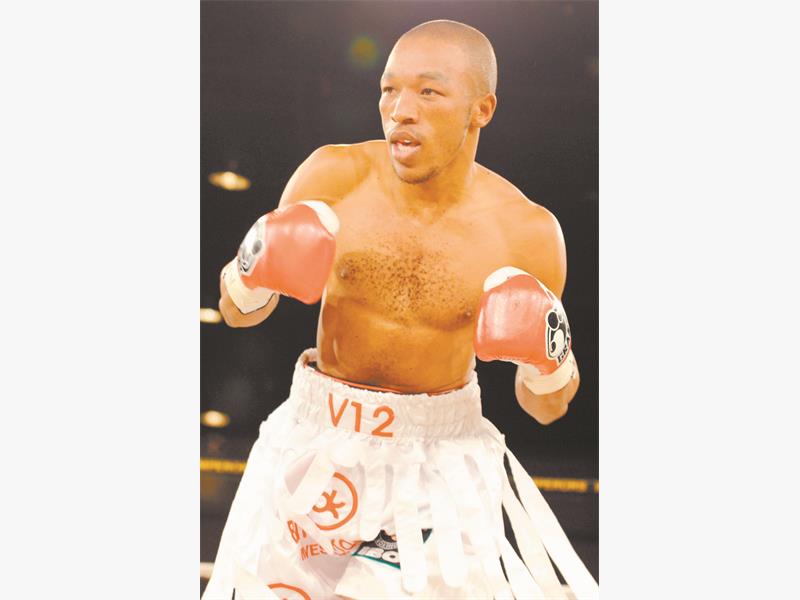 Having won the title against the legendary Chris John in Australia late last year – and unifying the IBO title in the process – Vetyeka lived up to his potential as a world-class fighter – a factor he’ll be looking to prove against the challenger.

Donaire has in the past taken on Moruti Mthalane and Jeffrey Mathebula in world title bouts in different divisions and the Filipino puncher has had the better of each, a confidence-booster of sorts as he heads into a meeting with another South African.

Mthalane was stopped in six rounds in 2008 when challenging for the IBF flyweight bout, while Mathebula fought most of his July 2012 meeting with Donaire with a broken jaw after a left hook in the fourth round – only to lose on the scorecards when attempting to unify the IBF and WBO junior-featherweight titles.

Vetyeka will step into the ring having only lost twice in a 28-fight career that started back in 2002, while the challenger has a record of 32-2 in the paid ranks.

While Donaire endured a tough year in 2013 it was the opposite for Vetyeka as he impressed in both outings by scoring stoppage wins with the win against John and a dramatic 12th-round stoppage of Daud Yordan for the IBO crown in Indonesia in April last year.

“I believe in myself, I am ready for Donaire. I will bring the title back to South Africa,” Vetyeka was quoted as saying at yesterday’s weigh-in.

Reports from Macau suggest that Vetyeka, or “V12” as he is affectionately known and his handler Vuyani Bungu are brimming with confidence ahead of the big showdown.

“I trained hard for three months. I know Nonito (after watching him beat Mthalane) and I like his style. He is a nice boxer. I chose him when I didn’t have to but he is a big name and I want to beat him and become a bigger name,” Vetyeka said this week.

“I know he is the big name. I will prove that although I am the underdog I am still better than him,” he added.