Poppie murder trial postponed to May 24

Judge Bert Bam said the delay of the trial was unnecessary, but had to take the right of the accused into account to obtain a pre-sentence report. 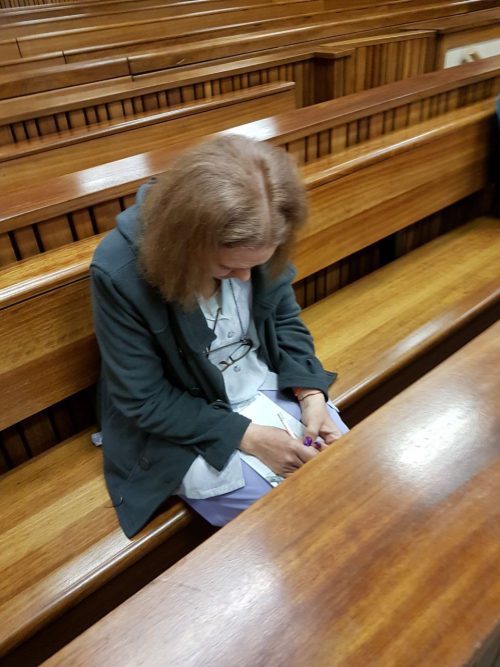 The trial of murdered three-year-old Poppie van der Merwe’s mother and stepfather has once again been delayed because an expert for the mother was unwilling to testify. 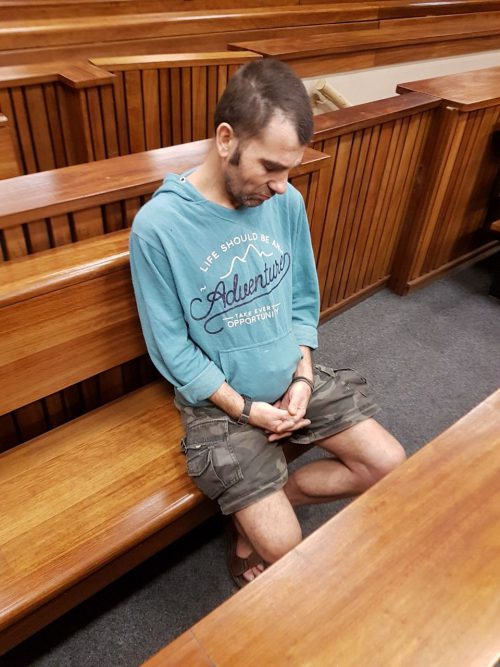 He said he regarded the delay as unnecessary, but had to take the right of the accused into account to obtain a pre-sentence report.

Counsel for the mother, Adrian Nel, told the court an expert had compiled a pre-sentence report, but did not want to testify in court after the State indicated that it was not willing to let her testify anonymously as the law did not allow this and the state wanted to test the content of her report and her expertise.

Judge Bert Bam in December last year convicted Poppie’s mother and stepfather on charges of murdering Poppie and abusing her and a five-year-old boy for months.

The tiny blonde girl had already died of severe head injuries caused by blunt force trauma by the time she was taken to hospital in October 2016. She had old and new injuries all over her body and her hair had been shorn off to the skin.

The five-year-old boy testified that Kobus Koekemoer had pushed Poppie’s head into the toilet bowl and flushed it on the morning before her death, whereafter she stopped moving.

The parents blamed each other for inflicting Poppie’s fatal head injuries, but both said her head had been hit against the wall.

Witnesses said they had seen bruises on the children and a neighbour reported hearing beatings and the children screaming at night. Poppie was forced to walk around with a broken leg for two days before it was put in a cast.

Judge Bam said during judgment the evidence was overwhelming that the two defenceless young children were repeatedly assaulted and abused over a long period and that Poppie had sustained the head injuries while in their care.

Poppie’s head was repeatedly bumped against a wall in the days before her death, causing her to loose consciousness, or “play dead”, as the accused described it. There was no proof that any of them did anything to protect the children or Poppie on the day of her death.

The Judge expressed concern that very little was done, despite numerous reports to the Orania social council that the children were being abused. The doctor, social worker, teachers and church minister for some unknown reason failed to protect the children, certain people tried to shift the blame and it could even be argued that these people  were accomplices, he said.