World Cup ball gets thumbs-up, but goalkeepers hate it

The official World Cup ball has been given the stamp of approval by scientists, but some of the world’s top goalkeepers do not like it. 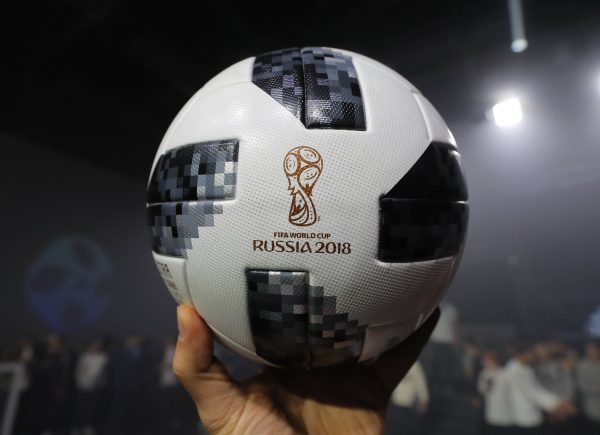 According to the UK’s Express, the new Adidas Telstar 18 was put through its paces at the Federal Laboratories in St Gallen, Switzerland.

Experts carried out several stringent tests before the ball was approved for the tournament.

Manchester United and Spain keeper David de Gea described the Telstar as “strange” after it was first used in a friendly between Spain and Germany.

His Spanish teammate Pepe Reina called for it to be changed.

Germany’s Marc‐Andre ter Stegen was also critical of the ball.

Laboratory technician Martin Camenzind was dismissive of claims of its strange “flight characteristics”.

“Impressions are subjective,” he said. “We rely on objective parameters to characterise the Telstar 18.”