The impending series between the Protea netball team and the Scottish Thistles will be an important one given that both teams are looking to ramp up their preparations for the Commonwealth Games in Glasgow next month. 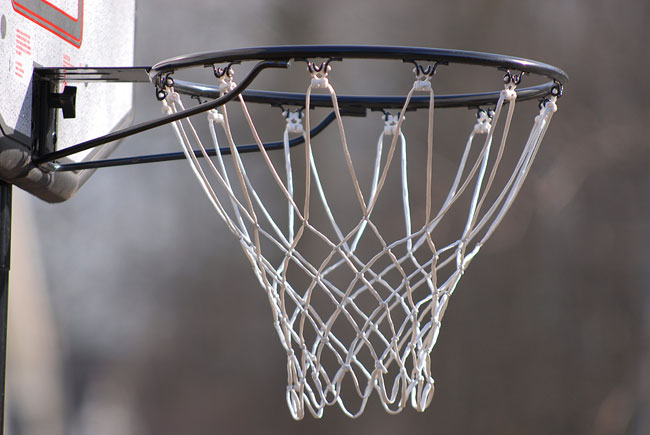 The three Test series kicks-off in Cape Town tomorrow evening, and it’s one that has visiting coach, Gail Parata, eager to see how her side stacks up against the host nation.

“We’re looking to build momentum towards the Commonwealth Games and then the World Cup next year. We’re excited and everything is falling into place,” Parata said ahead of the showdown against world No 6, South Africa.

“We’ve got out 12 that are in the Commonwealth team travelling to South Africa.

“This is an opportunity for the whole squad to run out against a tough side.

“But results-wise, we’re under no illusion that this is going to be a tough series for us.”

Having been part of the New Zealand side last year, Parata is well aware that her adopted country of residence are the underdogs for the series, but that this is an important opportunity to test themselves against a tough side.

“I know a little bit about South Africa having been part of the Silver Fern setup. We’re fortunate to be playing a team of this calibre. It’s a tough challenge but I’m keen to gauge where we are at,” Parata added.

The Scottish have had to adjust their style to compensate for the lack of height in their squad admits Parata and as a result they rely on their pace of play to get past opponents.

“We’re playing a little bit unorthodox because we just don’t have the height. We can afford to play a short, sharp type of game. We play close to the ground and keep the passes short and sharp,” said Parata.

Should the hosts win the series, they will move to fifth on the world rankings, which is an incentive to play for, but factor in the notion that the Commonwealth Games begin in less than a month, and there’s the added pressure of sending a message to other medal contenders.