The pledge tree with fingerprints of learners who pledge to continue recycling. Images: Nica Schreuder

Every year, Coca-Cola Beverages South Africa (CCBSA) looks forward to engaging primary and high school students in issues surrounding pollution, and to empower them by inspiring change through recycling plastic.

The general consensus at this year’s Schools Recycling Programme (SRP) was that waste was not a burden, but an opportunity.

The SRP sees students from across the country compete for the top spot in collecting the most PET plastic. In addition to this, students are encouraged to get creative by expressing the need to recycle through artworks and performances. The programme is currently the largest school recycling programme in the country.

The programme does the country a huge favour, with 2,324 tons of waste collected in total this year – 75% above the year’s target, and 101% more plastic than the total collected last year. A total of 12,223m3 of landfill space and 1,850 tons of carbon emissions were saved thanks to the committed learners. 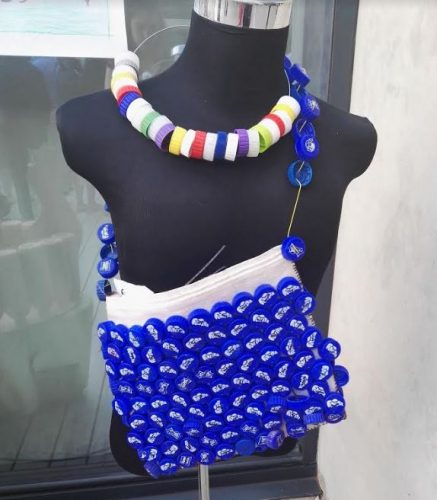 In addition, it helps Coca-Cola get closer to reaching its goal of recycling the equivalent of every bottle and can it sells globally by 2030, through what it calls its World Without Waste strategy.

Four goals form the SRP: to create a culture of recycling among communities, to understand the effects of recycling, to teach others to recycle, and to create awareness.

Top schools receive prize money that goes towards upgrading infrastructure. They are assessed on the volume of waste collected, the motivation they provide for stakeholders to participate, and innovation and community involvement. 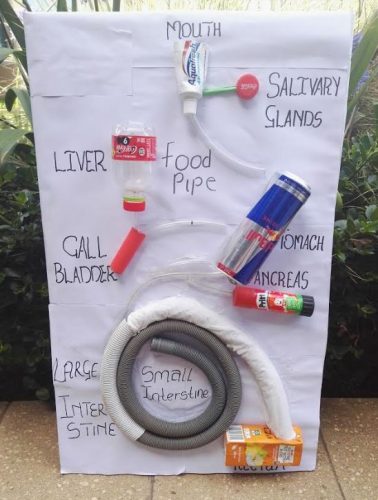 Recycling overlaps many school subjects, such as biology.

“As a bottling company, it is important for us to deliver quality beverages to our consumers as sustainably as possible. One of the innovative ways in which we seek to achieve this objective is through our Schools Recycling Programme,” says the CCBSA’s head of enterprise and community development, Tsholofelo Mqhayi.

“The intention is to create a generation of South Africans committed to ensuring that discarded waste does not end up as litter or on a landfill site,” he explained. 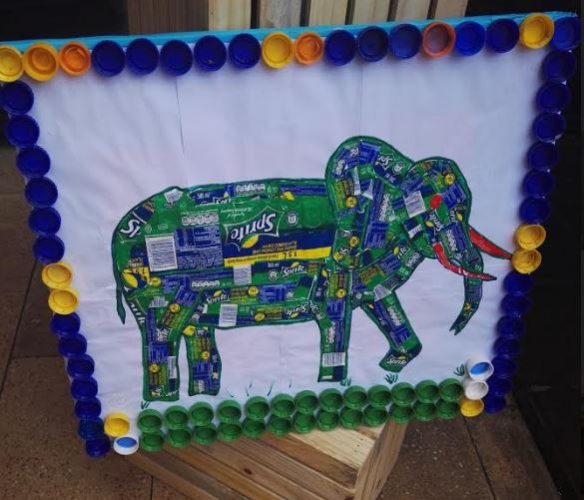 An epic artwork made of plastic.

Department of environmental affairs education and training director Thomas Mathiba added that recycling did not stop when the SRP results were announced. He encouraged learners to continue to embody a sustainable attitude towards plastic and recycling.

However, for South Africa to be able to create a generation of forward-thinking learners, teachers and education facilitators also need to be on board with the idea to incorporate sustainability and recycling in everything they do. 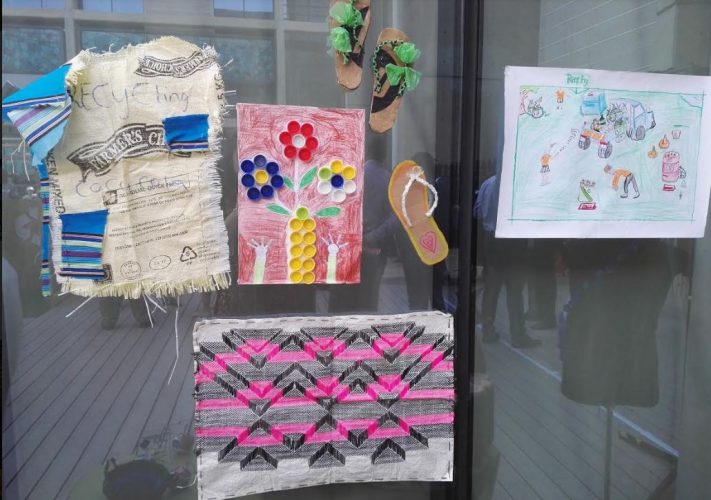 CCBSA MD Velaphi Ratshefola said the negative connotation surrounding Africa’s pollution crisis was a mentality that we could change through programmes such as the SRP.

South Africa could use plastic pollution as an employment opportunity, and an essential tool in realising what needed to change in order for future generations to thrive.

Kgadime Matsepe Secondary School and Tshiluvhi Primary School were declared the winners after collecting a total of 44.2 tons and 64.8 tons, respectively.