The emergency call taker followed protocol after no staff or vehicles were available to assist the injured man. ER24 has responded to allegations on social media claiming they refused to attend to a pizza delivery driver that had an accident in front of their Johannesburg West Branch on Sunday, reports Roodepoort Record.

A social media user posted on Facebook claiming a driver had an accident in front of ER24’s West Rand branch on the corner of Hendrik Potgieter and Gordon Roads. The post indicated that the driver was bleeding badly.

After the accident, the social media user said he called on ER24 for assistance, but they refused to open for him, telling him a government ambulance had been dispatched, but they didn’t know how long it would take to reach them. 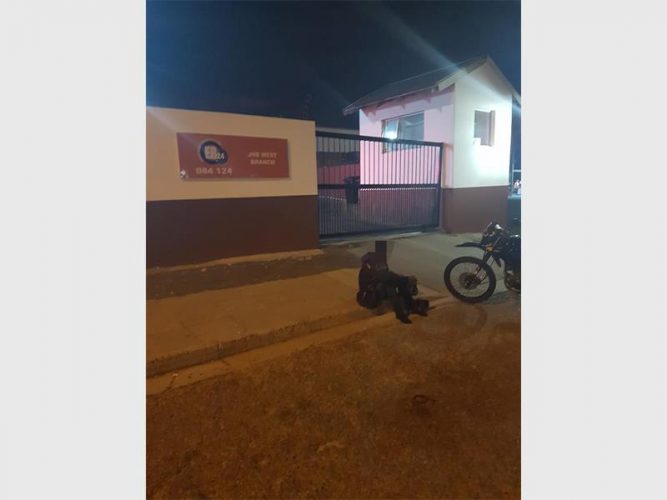 “Now please tell me where is the fairness in this? Are people’s lives not worth anything anymore? What if it were worse and he died? I will not support ER24,” the irate user said.

ER24 spokesperson Werner Vermaak responded to the allegations and clarified the protocol involved if no ER24 vehicles or personnel were available.

“ER24 values clinical excellence and patient safety, and therefore conducted a thorough investigation into the matter. At the time of the incident, a bystander placed a call to ER24’s emergency contact centre.

“Unfortunately, ER24 Johannesburg West were already busy on emergencies, and there were no staff or operational vehicles at the branch at the time the incident occurred. The emergency call taker followed protocol and proceeded to call a service provider to assist,” Vermaak said.

“At no time did ER24 refuse to render assistance,” Vermaak emphasised.