How to save water while beating the heat wave 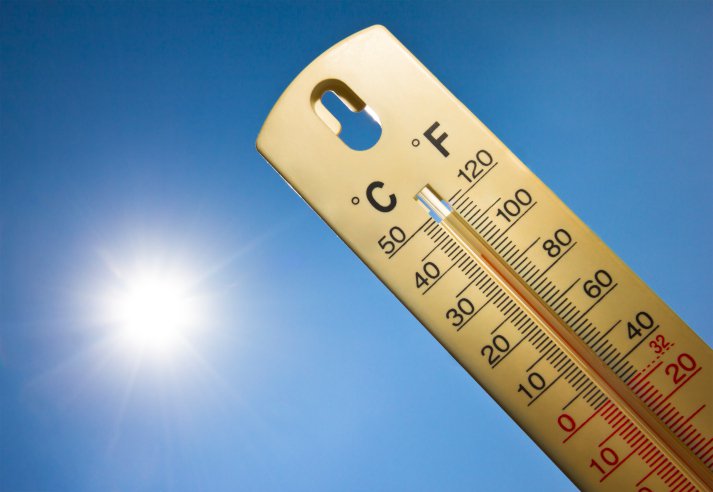 As the heat wave settles across the country, residents have been urged to use water sparingly, as dam levels have reduced due to the hot weather conditions.

According to the South African Weather Service, temperatures will remain warm this week, ranging between 31C and 36C for Pretoria, and 28C and 34C for Johannesburg.

The sweltering heat has led to evaporation of dam water, reducing the water levels to below 75%, department of water and sanitation spokesperson Sputnik Ratau said. He said the high evaporation rates was a concern countrywide.

“The current national average has declined to below the 75% level. As the heat wave is predicted to continue further, we would like to encourage all users to be considerate while using water.”

But users in Gauteng should not panic, Ratau said.

“Rather, residents need to work with municipalities and government in reducing consumption.”

“Stakeholders are committed to work openly and transparently towards mitigating the water crisis. Stakeholders urge all consumers to use water wisely,” Rand Water said.

To save on water uses, the water and sanitation department urged residents to:

“Let us all be conscious of the delayed rains,” Ratau said. “It will take time to recharge the water courses, including ground water.”