WARNING: Images may be graphic for sensitive readers. A race ends badly when a driver loses control. 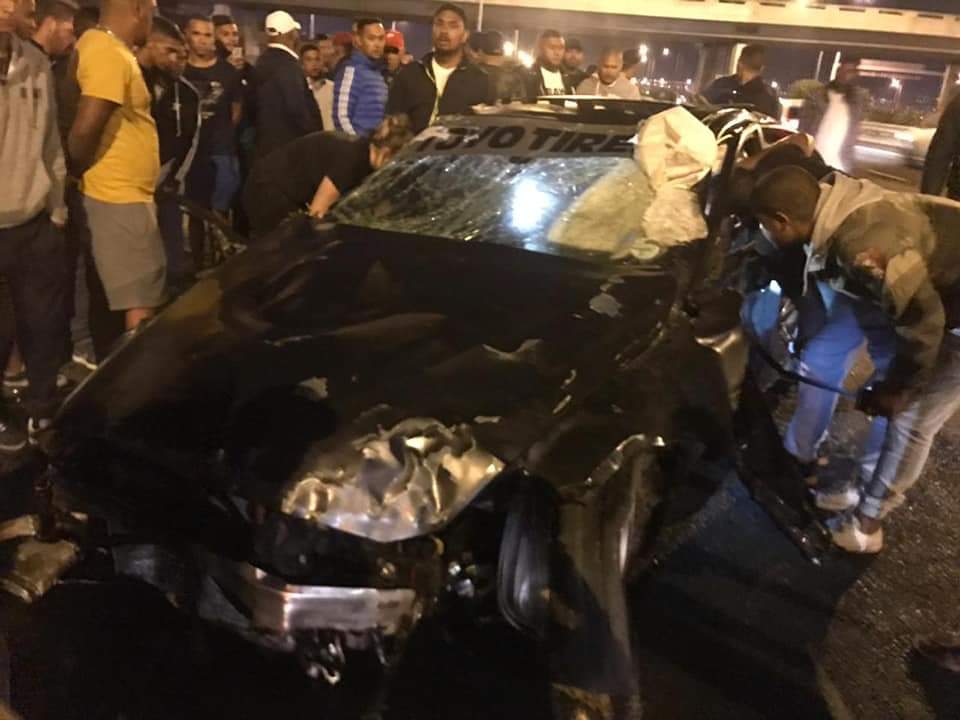 A video of what appears to be a drag race ending badly has surfaced. The footage shows witnesses on a bridge apparently watching the race.

The video shows traffic moving steadily on a freeway, reportedly the N1 in Cape Town. Two vehicles appear in the frame, moving faster than the other vehicles.

As one of the racers attempts to overtake another vehicle, they appear to lose control and crash into the side of the road.

The accident sends the witnesses parked on the bridge taking the footage into a panic.

THIS CAN ONLY END 1 WAY…. pic.twitter.com/GY1fG5agxq

Images from the accident show the motorist in a critical condition with broken legs. No other information on the accident is available. 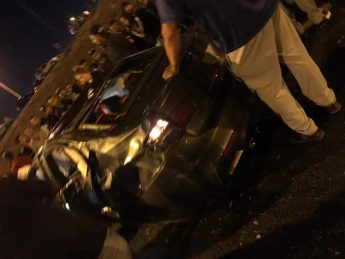 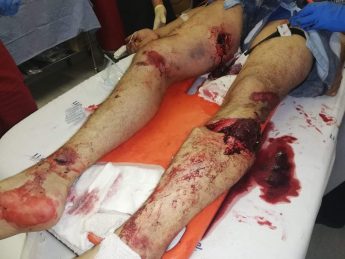