Du Preez, Mbalula and Jacques Pauw want the names of the journalists on Bosasa's payroll to be disclosed. 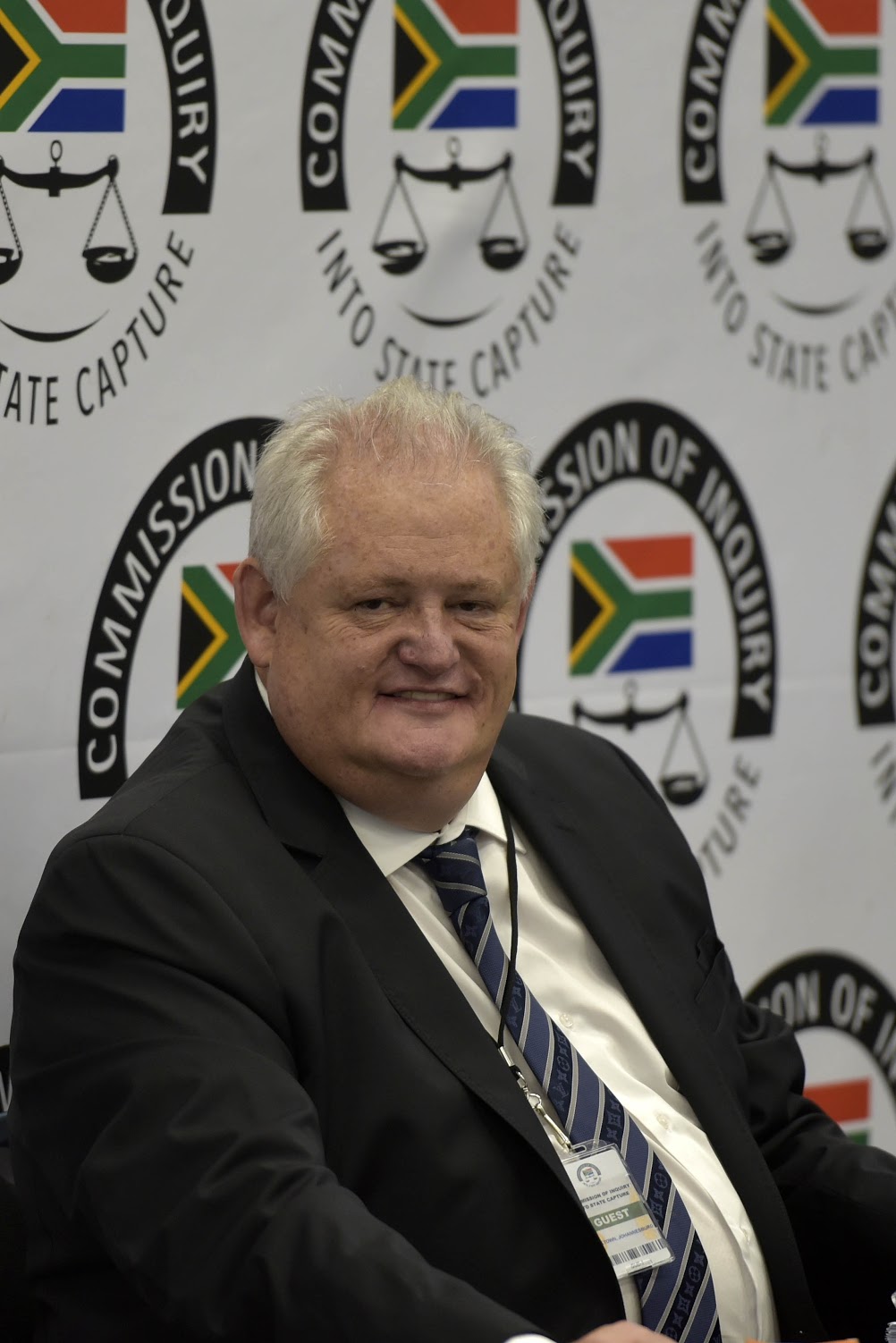 Columnist and author Max du Preez has taken the South African National Editors’ Forum (Sanef) to task demanding they intervene in the Zondo commission of inquiry into state capture after allegations of bribed journalists surfaced.

Du Preez was reacting to explosive testimony by Bosasa former chief operating officer Angelo Agrizzi, who said the company also had a budget to pay some journalists to write positive stories. Du Preez took to social media to plead for intervention from Sanef. He asked if the forum could send a lawyer to the commission to ask Deputy Chief Justice Raymond Zondo to order Agrizzi to divulge the names of the journalists.

Du Preez believed the matter was casting a shadow over all journalists, and political opportunists were using that in their campaigns.

He was responding to a tweet by Ranjeni Munusamy that Papa Leshabane was getting R71,000 a month to allegedly pay Zack Modise and journalists. Zondo asked Agrizzi after he made the allegation if what he meant was that Leshabane was paying journalists, and Agrizzi agreed.

The call to get the names of the journalists who were on Bosasa’s payroll has been seconded by ANC election head Fikile Mbalula and author of The President’s Keepers, Jacques Pouw.

Mbalula said he agreed that the names needed to be disclosed.

Pouw said: “We know that journalists were involved in state capture. We’ve exposed the corrupt investigations unit at Sunday Times and now we need to do the same to those on Bosasa’s payroll.”

There’s no digging required for the journalists’ names, according to Du Preez, who added that Agrizzi mentioned they had a list of corrupt journalists and that all that was needed was to get him to publish the list.

A group of journalists were allegedly on Bosasa’s payroll, according to Agrizzi’s “black book”, which contained coded names and bribe amounts allegedly paid to numerous government, labour union, and company officials.

When Zondo asked Agrizzi why the journalists were paid by Leshabane, he said it was to ensure favourable stories about Bosasa. Agrizzi, however, did not name any of the journalists, nor did he name the media houses or publications they worked for at the time.

Scrapped or not, South Africans will pay for e-tolls, says Fikile Mbalula
5 hours ago
5 hours ago

Scrapped or not, South Africans will pay for e-tolls, says Fikile Mbalula
5 hours ago
5 hours ago