Goalscorer Illse Davids (fourth from left) is surrounded by SA team-mates (from left) Jade Mayne, Nicolene Terblanche, Kathleen Taylor, Celia Evans and Tarryn Bright as England's (from left) Laura Unsworth, Zoe Shipperley and Susannah Townsend look on, but the England had the last say in their exciting 2-1 victory at the Investec Cup in London's national hockey stadium Thursday. The umpire (far right) is Carol Lewis of Wales. Picture: Ady Kerry

Investec SA will kick themselves for not converting the numerous chances they created.

England scored a minute before half-time (34th) via a brilliant solo goal by world-class forward Alex Danson, SA replied in the 47th with a superb backhand strike from the top of the strike zone by Illse Davids while nine minutes from the end (61st) Georgie Twigg nailed the winner for England from the penalty spot.

World number 6 England, with the win over SA and an 8-0 drubbing of Wales during the first round Wednesday, are through to Sunday’s 6.15pm (SA time) final –  and SA, who meet minnows Wales in the final round-robin match on Saturday, should be their opponents in the title match, this after SA had beaten Scotland 2-0 on day one Wednesday.

SA will again be looking to be looking for big performances against Wales from double Olympian Shelley Russell of Western Province and captain Marsha Cox of Southern Gauteng.

The SA men need to beat England, the world number 5, at 8.30pm SA time tonight to have a chance of reaching Sunday’s men’s event final which kicks off at 3.45pm SA time. 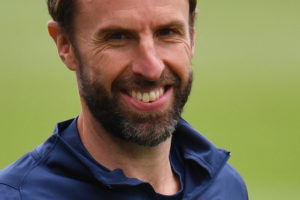 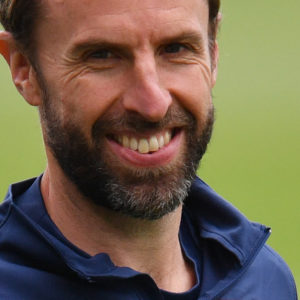 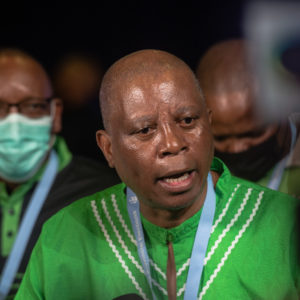 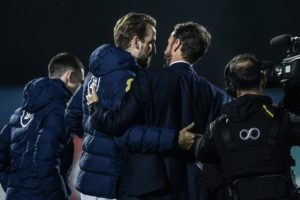 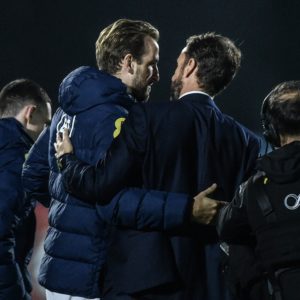 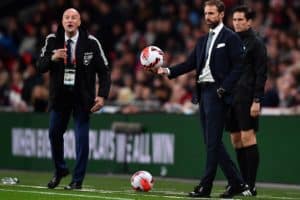 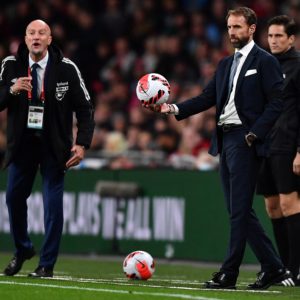