Water and sanitation has been contacted often, but are overburdened by the ongoing problem of sewage flowing into water bodies. 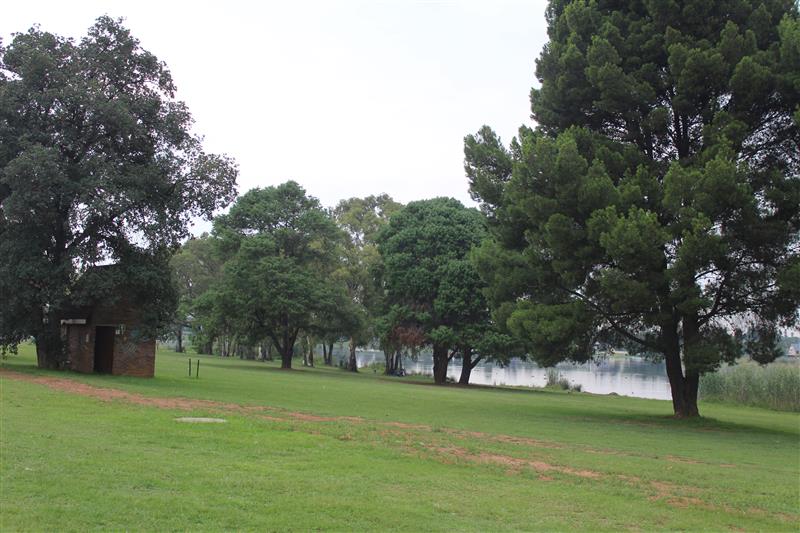 “The intolerable levels of E. coli found in the water at Homestead Dam could possibly lead to negative economic implications for the local industries reliant on activities around the dam,” said Democratic Alliance (DA) councillor Malanie Haggard.

This comes after an independent analysis of the dam water indicated it was unfit for human consumption and posed a health risk to anyone using it for recreational purposes, reports Benoni City Times.

In addition, Haggard highlighted the hyacinth problem that was plaguing many other dams and lakes in Ekurhuleni.

“Unfortunately, the dam is well-used for sailing, canoeing, rafting, fishing and swimming.

“If the problem persists, these activities will have to be moved, possibly even outside of the metro.”

According to Haggard, the matter has been escalated to the department of waste and environmental services. However, they do not have the resources or budget to tackle the problem.

The DA has called for urgent action from the metro to not only focus on fixing the symptoms surrounding the problem, but to tackle the root cause of the problem being the sewage flow into the water bodies.

“Without immediate action, we are facing an environmental disaster that will have massive effects on the metro as a whole,” Haggard said.