'Where was he when the department was looted? He can’t tell us that he didn’t know or wasn’t told.' 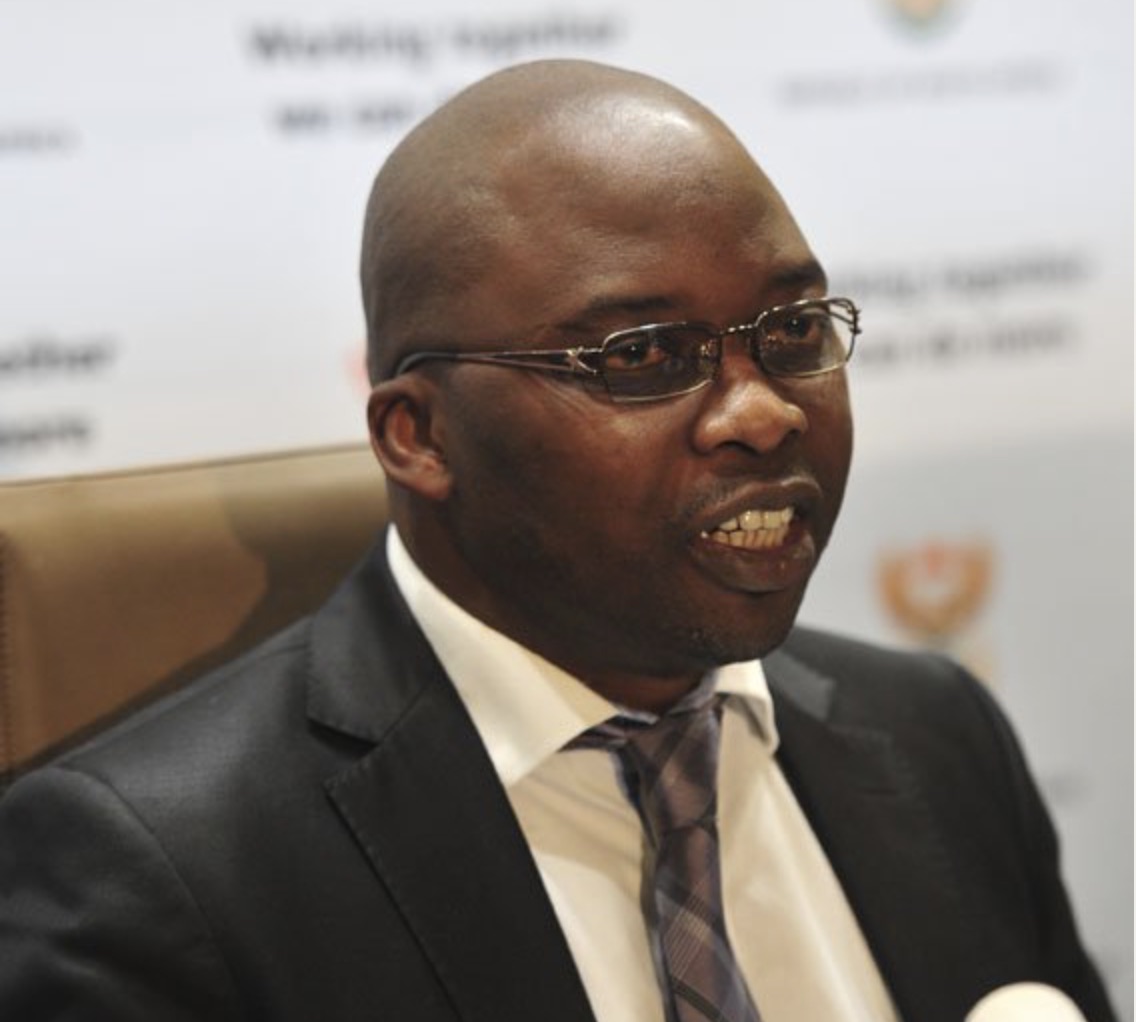 Justice and Correctional Services Minister Michael Masutha must have known about Bosasa-related corruption in his department, because it happened on his watch, according to a civil rights group.

Masutha’s announcement of a blitz on those implicated in corruption revelations at the Commission of Inquiry into State Capture has been described as too little too late, while fingers were also pointed at his deputy, whose name has also popped up in allegations of corruption.

The South African Prisoners’ Organisation for Human Rights (SAPOHR) said the rot happened under the watch of Masutha, who was appointed to the position in May 2014 by then president Jacob Zuma.

“Where was he when the department was looted? He can’t tell us that he didn’t know or wasn’t told. These corrupt activities happened under their watch. We warned about irregular awarding of contracts right at the beginning but the interest was corruption,” said Golden Miles Bhudu, the organisation’s president.

Masutha told journalists in Pretoria yesterday Bosasa contracts were being reviewed and cancelled while the Special Investigating Unit was zooming in to recoup lost monies.

But SAPOHR is not banking on anyone being prosecuted for the shocking revelations at the inquiry chaired by Deputy Chief Justice Raymond Zondo on how Bosasa paid officials and politicians to secure tenders at the department.

“By the way, Masutha’s deputy [Thabang] Makwetla’s name came up at the commission but he is still sitting there as deputy minister. Why should we then have faith that anyone will ever be held accountable in this scandal,” Bhudu said.

Richard le Roux, regional technical coordinator at GTS, formerly known as Sondolo IT, a subsidiary of Bosasa, testified that Makwetla was among top ANC politicians and government officials who had security systems installed at their homes by Bosasa, now African Global Operations (AGO).

Masutha refuted the claims that he failed to act, saying his department’s actions on Bosasa had resulted in the cancellation of the electronic monitoring contract and saved the state billions.

He said the then acting national commissioner took over powers of the bid adjudication committee and awarded the tender two days before the new government was formed in 2009. The minister said following the establishment of the preliminary facts, he immediately terminated the acting commissioner’s contract and a forensic probe was instituted.

“This tender was destined to become one of those contracts that would, in the end, amount to billions of rands. The contract was cancelled and we saved the state money,” he said.

The minister said AGO has notified his department of its intention to apply for voluntary liquidation and that the firm was given 30 days to cancel its contract for nutritional services to its 26 corrections centres’ kitchens.

This after two major banks, FNB and Absa, announced the company’s accounts would be shut by the end of this month following revelations of Bosasa’s bribery allegations at the inquiry. Masutha said the department has since developed and implemented a plan to ensure the provision of nutritional services was not disrupted.

He said they would begin with an offender skills development project, as part of the plan to insource nutritional services.

Police and Prisons Civil Rights Union (Popcru) said it was aware of meetings that took place in which correctional services officials with nutritional experience were told they would be taking over shifts that Bosasa employees were responsible for.

The union said no current correctional officials must be diverted to work in kitchens because of understaffing and overcrowding, saying this “self-made dilemma” should not result in any uncertainty and changes. In a statement, Popcru warned that no area commissioner has the authority to make these changes in shift patterns.

“We have a court order that prohibits anyone, except the national commissioner from making these changes,” the union said.