‘I’d challenge him to three rounds’ says Maimane on Mampintsha

The leader of the DA has offered to square up with the allegedly abusive hitmaker. 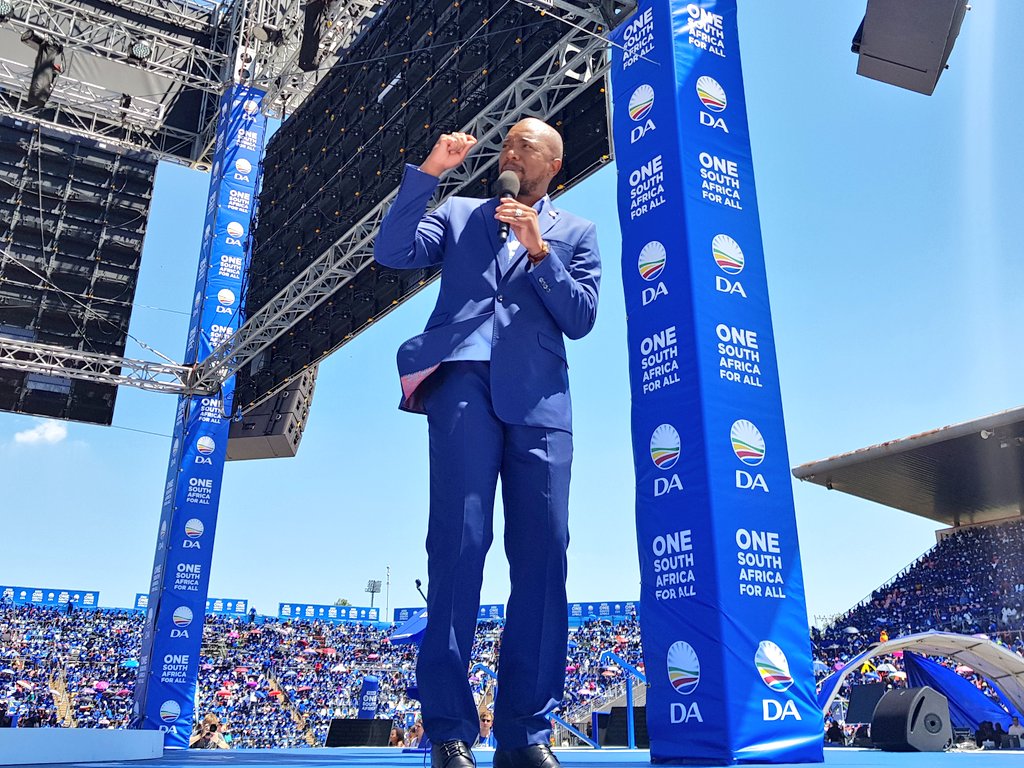 As the country reels after seeing the incredibly violent attack recorded on Babes Wodumo’s Instagram live feed, politicians and celebs alike have also weighed in on the matter.

While most have condemned Mampintsha (real name Mandla Maphumulo), others have declared a challenge against him.

A surprising challenge comes from the leader of the Democratic Alliance (DA) Mmusi Maimane who has said he was willing to go three rounds in a boxing ring with the musician.

If Mampintsha has it in him, I’d challenge him to 3 rounds on a boxing ring. He must bring it on, violence against woman must be condemned. A charge must be opened. It makes me sick this behavior.

Many commended Maimane for making the challenge but there were those who believed he wouldn’t last in the ring against the giant.

But his a heavyweight and you middleweight, we don't want to loose you before elections, let @jsteenhuisen take him on we can afford to loose him!

Don’t make this a joke, it’s a serious matter. We know for a fact you can’t fight for the weak verbally & otherwise, for what is right ( like land). Leave him to Real Fighters, or ask Commissar Marshal for revolutionary slap training before you ask for a challenge ????????????