It's not about the number of caps or sheer sentimentality. 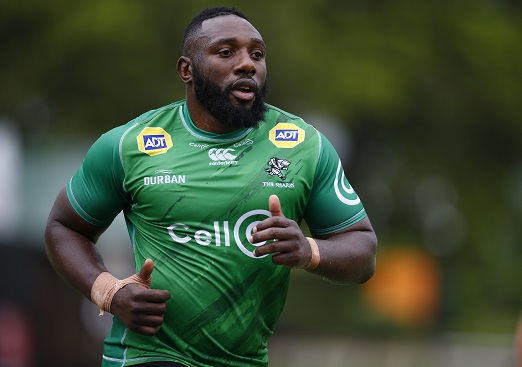 It would seem that the misfortune of missing last year’s year-end tour for the Springboks turned out to be a blessing in disguise for Beast Mtawarira.

And the best part of Mtawarira’s 156th game in the tournament is that no-one is questioning his inclusion.

The Zimbabwe-born loosehead has been in fine form in 2019, anchoring the scrum, carrying with his familiar zest and pulling off some crunching tackles.

Not bad for a guy whose last three seasons have been plagued by doubts over his continued suitability for such an important role.

“When you speak about Beast, you actually need a lot of time to talk about him,” said Sharks coach Robert du Preez on Thursday, ahead of the weekend’s re-match with the Bulls at home.

“I know it’s a cliche, but he’s a true legend of the game. He’s been immense for us all year. His leadership has really stood out for me, on and off the field. He’s supported (regular skipper) Louis Schreuder and more importantly, he’s just helped incorporate our youngsters so well. He’s been outstanding.”

The value of experience has been one of the more prominent themes in South Africa’s Super Rugby campaign to date.

“Beast is the most professional guy I’ve ever worked with in my career,” said Schreuder.

“He’s an unbelievable person. A leadership group is so important. What really stood out for me last week is that our leaders also played well. You still need to contribute in terms of your general play.”

Mtawarira has emphatically ticked those boxes. 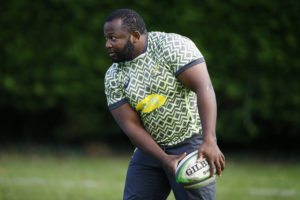 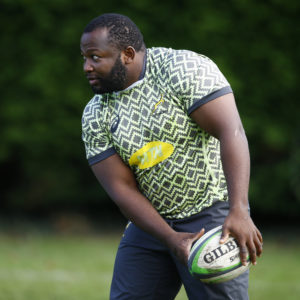 Bok No 1 jersey: Ox hoping to live up to standard set by Beast
1 week ago
1 week ago

Bok No 1 jersey: Ox hoping to live up to standard set by Beast
1 week ago
1 week ago