The royal family spokesperson says they are not satisfied with the appeal court's findings as they do not correspond with tradition and customs. 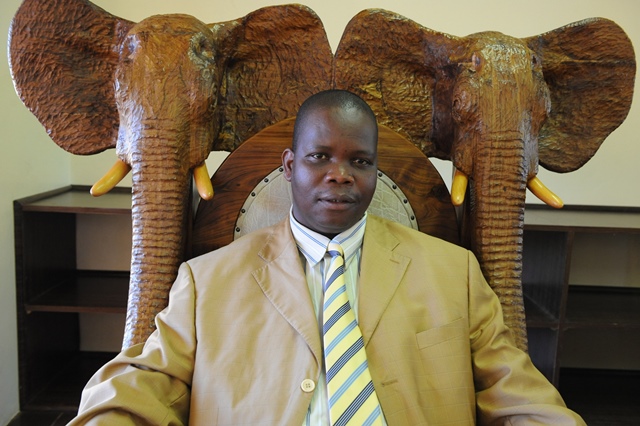 Vhavenda King Toni Mphephu Ramabulana, whose kingship is in the balance after a Supreme Court of Appeal (SCA) ruling against it, has reiterated his commitment to paying back a “gratuitous payment” of more than R17 million he got from VBS Mutual Bank.

Ramabulana, along with 53 shareholders, businesspeople, politicians and traditional leaders are accused of having wrongly benefited from the liquidated VBS Bank.

Speaking to The Citizen yesterday, the king’s spokesperson, Makonde Mathivha, said: “The king has never reneged on paying back the money. He has been prepared to pay all the money as stated in the report.

“We have since written a letter to the Reserve Bank requesting guidance into how the money should be paid, when it should be paid and how much should be paid. It is a known matter that from time to time the king receives presents from his subjects,” he said.

“We are still waiting for a response from the Reserve Bank. Once we are told how much is expected to be paid back, how and when, the king will do the right thing,” said Mathivha.

Ramabulana’s kingship has been challenged by his niece, Princess Masindi Mphephu.

On Friday, the SCA in Bloemfontein ruled that former president Jacob Zuma’s decision to officially recognise Ramabulana as king was invalid, illegal and unconstitutional.

The court referred the case back to the Limpopo High Court to hear further testimony on the succession debate. Acting Judge of Appeal Selewe Mothle ruled that when the decision to make Ramabulana the king was taken, the meeting was not properly constituted and it excluded a decision by the Limpopo premier.

Meanwhile, royal family spokesperson Charles Ramabulana welcomed the SCA decision. But he said they were not satisfied with some of the findings as these did not correspond with their tradition and customs.

He said the family was sitting with its lawyers to discuss the SCA judgment and their options.

“We will definitely seek legal recourse, so that certain elements of the law speak the same language …”