Due to rapid urbanisation, most poor residents live in poorly located areas and need to be resettled in high-lying areas, an urban planner says. South Africa’s major cities are “ill-prepared” to deal with harsh weather consequences as a result of them not being able to keep up with sustainable urbanisation – and this is evidenced by the death toll and destruction after the past few days’ rainfall in various centres around the country, according to a city planner.

KwaZulu-Natal was hardest-hit, having reported 32 deaths at the time of going to press due to the violent storm that moved over the eThekwini area on Monday night into Tuesday morning, according to the provincial cooperative governance and traditional affairs department.

The storm led to several roads in low-lying areas being flooded.

The Eastern Cape also experienced severe flooding, which resulted in the displacement of several residents in the King Sabata Dalindyebo Municipality.

Provincial spokesperson Sonwabo Mbananga said yesterday: “We have evacuated some of the people in the low-lying areas and provided temporary housing.

“We will send our team to assess the damage [on Wednesday], when we are expecting the weather to improve and [in the long term] we are thinking of ways to … resettle them in formal housing on land in high-lying areas.”

“The result is that the majority of the urban poor live in unserviced, poorly located areas, for example along river banks that are vulnerable to the impacts of climate change.

“With increasingly frequent and extreme weather change, South African cities are ill-prepared to deal with the effects of climate change, which results in loss of life, damage to infrastructure, unexpected expenditure…

SA is breaking temperature records at a rapid rate – Why you should worry
3 days ago
3 days ago
PREMIUM! 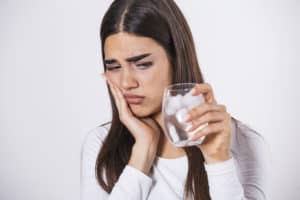 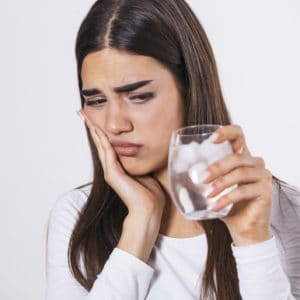 Doctor’s orders... grit your teeth and enjoy gin
3 weeks ago
3 weeks ago

SA is breaking temperature records at a rapid rate – Why you should worry
3 days ago
3 days ago
PREMIUM!

Doctor’s orders... grit your teeth and enjoy gin
3 weeks ago
3 weeks ago