The veteran educator has challenged the current school syllabus to better stimulate pupils towards their careers. 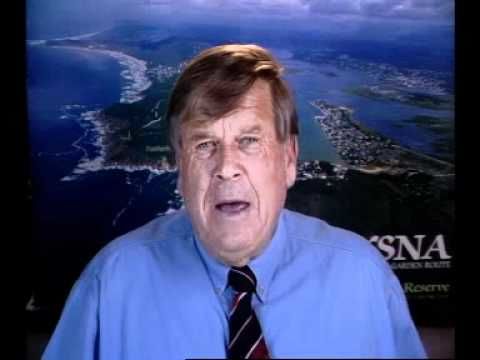 Veteran celebrity mathematics teacher William Smith has challenged the current status quo with regards to the syllabus in schools.

“A lot of stuff that we teach, I don’t know what the pupils are going to do with it later on in life. I would tend to come back a bit to say let’s look at what we’re going to use [later on in life]. For example, tables, in arithmetic, are crucial, absolutely crucial. You must know that nine eights are 72 (9 x 8 = 72). You mustn’t think about it.

“Do we need quadratic equations? I’m not saying we don’t, I’m just asking the question. Now, this is going to sound controversial. Do we need Shakespeare? What is Shakespeare going to do for the average person in a career? How many of your listeners have actually used Shakespeare to their advantage? They’ve used tables, they’ve used arithmetic. Have they used quadratics? I don’t know. Sometimes I get the sense that we teach subjects for the sake of the subject rather for the sake of the pupil.”

Smith was this week awarded the Order of the Baobab in Silver by President Cyril Ramaphosa for his contribution to the teaching and demystifying maths and science.

Smith was lauded, especially in his televised lessons, for having made maths and science accessible to even the most marginalised in South Africa.

Veteran teacher William Smith is challenging the current syllabus in schools.
He says some of the things taught will be of little use in the near future. #eNCANow Courtesy #DStv403 pic.twitter.com/2mkJqTKK2X