Why fears that EFF, FF+ election gains show the rise of SA extremism are all in our heads

The recent election has shown again that the extremism which worries democrats in much of the world has little traction in South Africa. 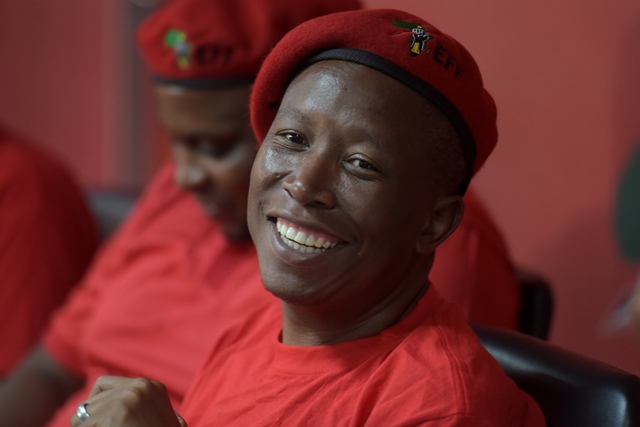 South Africans hate to miss out on global disasters. This explains why last week’s national election is being touted as a victory for extremism.

In many countries, right-wing parties have made unexpected gains. Some have seen a similar South African trend in the performance of the Freedom Front Plus (FF+), whose vote increased from 0,9% in the last general election in 2014 and 0,8% in the 2016 local elections to 2,4% in 2019. This makes it the fifth biggest party in the new Parliament.

Much reporting and analysis has been devoted to this 250% increase which was achieved at the expense of the official opposition, the Democratic Alliance (DA).

Although the FF+ nominated a conservative “Coloured” politician, Peter Marais, as its candidate for the Western Cape province in an attempt to gain from disenchantment at majority rule among a section of this community, in reality it is the party of the white right-wing. All ten of the members of parliament who will represent it after its gains are white.

It has championed white interests in general and those of Afrikaans speakers in particular. For example, it has campaigned for a volkstaat, a separate territory for whites only.

Given all this it is, not surprisingly, associated with opposition to majority rule.

So, it is surely not surprising that some see the sharp rise in the vote of a party committed to salvaging as much of apartheid as it can as a sign that whites are not prepared to accept nonracial democracy. But a closer look reveals that a molehill is being turned into a mighty mountain.

The same is true of fears triggered by the rise in support for the militant nationalist Economic Freedom Fighters (EFF). 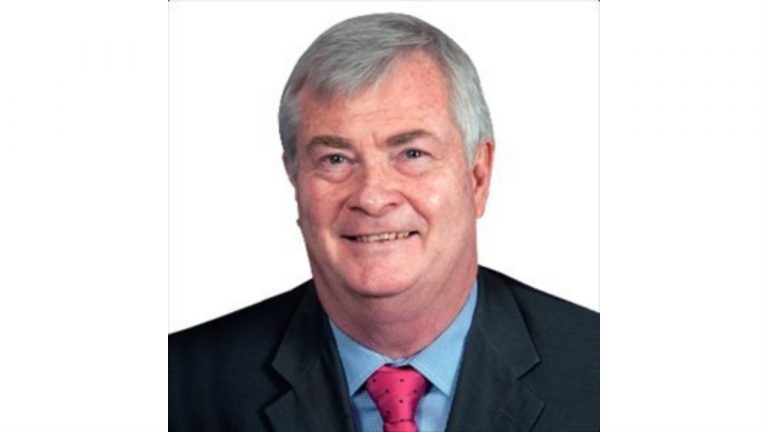 A 250% rise sounds dramatic but two and a half times very little is still not very much. The FF+’s vote is not only a tiny fraction of the electorate – it is a very small minority of white voters, probably less than one in ten.

The FF+ is also, for cultural reasons, not attractive to white English speakers so its potential voters are the 60% of the white electorate which is Afrikaans-speaking. Even if it won every single white Afrikaner vote – and it has no prospect of coming even close – its percentage of the vote would be trapped firmly in the single digits.

Nor does it make much sense to claim that the FF+ vote shows that a growing number of whites don’t like black majority rule. Many whites resent majority rule and more than a few of these belong to – or support – the DA.

Although it started life as a liberal party, the DA has long been a catch-all for a variety of opponents of the ANC including white voters who do not even pretend to respect black people. Some DA members and public representatives have been caught making racist statements. So being a DA member is not a guarantee of liberal tolerance.

The growth in the FF+ vote shows only that a section of the right-wing holdouts who thought the DA would speak for them have decided that it is neither white nor right-wing enough, and have moved to a more openly intolerant option. There is symbolism in the fact that the FF+ campaign slogan, Fight Back, was coined by the DA’s predecessor, the Democratic Party, in 1999.

That white holdouts now trust the FF+ more than they trust the DA is a problem for the DA more than it is for the country.

A second source of alarm in some quarters is the growth of the EFF, whose more militant African nationalism alarms a wide spectrum of opinion. It won 10,8%, a 70% increase on its 6,35% in 2014. Some see this as a worrying sign of growing black voter support for extremism.

But again, the story is more complicated than it seems. The EFF has contested three elections. It received 8,19% in the 2016 municipal elections. This means that it added two percentage points to its vote at each election. If it carries on doing this, it will take another 20 elections, local and national, for it to challenge for power, which means that it would have to wait around 60 years.

The DA vote provides evidence that a couple of modest increases in support do not necessarily show that a party is heading for anything like a majority. This election was the first since 1999 at which its share of the vote declined – it did better at every poll for two decades. But, despite these gains, it has never come close to the 30% which it set as a target years ago.

The EFF has shown that it is likely to remain a presence until and unless it decides to return to the ANC. But it is still nowhere near challenging for a majority in a single municipality, let alone in a province or the entire country.

Nor does a growth in the EFF vote necessarily show greater racial polarisation. People support the EFF for a variety of reasons, including a desire to protest against the ANC. The claim that EFF votes show the sort of polarisation seen in many other democracies misses more than it explains.

So, despite much of the hand-wringing, the recent election has shown again that the extremism which worries democrats in much of the world has little traction in South Africa.

This seems to fly in the face of common sense. Twenty-five years of democracy in South Africa have not ended racial division or seriously dented inequality. Economic times are hard. Crime is high and protests are routine.

The country’s liberal Constitution hides a deep social conservatism which prompts repeated complaints that traditional values and respect for order are crumbling. The country seems like an almost textbook candidate for extremism.

Why, despite that, does the centre seem to hold? There’s no simple or quick answer. Suffice it to say that, despite a history stained deeply by intolerance and violence, South Africans are resigned to living with realities – and people – they resent.

There is no sign that this is likely to end soon. As long as it survives, the extremes will exist more as fears in people’s heads than as political realities.

Malema is confusing our people, says Mbalula
7 days ago
7 days ago

Malema is confusing our people, says Mbalula
7 days ago
7 days ago