The NEC member says the event has been hijacked by the rich. 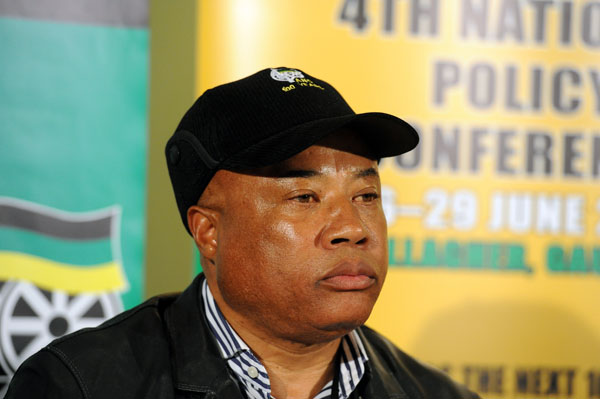 ANC national executive committee member Tony Yengeni seems to be unimpressed with the Presidential Golf Challenge (PGC) set to take place at De Zalze Golf Estate in Stellenbosch on Friday. The PGC, hosted as part of the State of the Nation Address (Sona) activities, is coordinated by the public service and administration department for fundraising purposes, with this year’s contributions to be made to the Cyril Ramaphosa Foundation.

“The purpose of this initiative is to raise funds for charities designated by the sitting president while simultaneously facilitating an opportunity for networking, immediately after the Sona, among decision-makers within the private sector and entities from the three spheres of government.

“The initiative, coordinated by the public service and administration department, is a joint effort with the private sector to partake in developmental initiatives to empower society,” reads the invitation to the event.

Cabinet ministers, director-generals, heads of state-owned enterprises and executives from the private sector are expected to attend the event.

After golf festivities, there will be a fundraising dinner held at the Century City Conference Centre in Cape Town on the same.

But Yengeni is not pleased with the event, and has taken to social media to voice his frustrations.

In a series of tweets, Yengeni slammed the planning committee’s apparent decision to only invite those who will pay or sponsor a fourball for R100,000.

“Some of us are pioneers of this golf challenge. Yet today we out,” he said.

Responding to DA spokesperson Solly Malatsi, who said he had a sense entitlement, Yengeni said he was criticising the hijacking of a golf day that had always included the haves and the have-nots.

Its not entitlement..its hijacking a golf day that takes place after every Sona since the dawn of democracy..initiated by MPs but hosted by the President..! The Parliamentary golf club has also not been invited! Of course the party of the rich the DA sees nothing wrong in this..!

It always had fundraising elements in it but not entirely, It has always had a section dealing with invited guests..! But this time around..for the first time its a purely a money making scheme excluding all its pioneers, its now been hijacked by the rich excluding everyone else

“I play a decent game of golf Lawson! But to pay 100k for a golf game is simply outrageous! In one of those presidential golf games after Sona I once played with Tat uMlangeni… a keen golfer! I guess let’s kiss that era good bye!

“It has never been an exclusive fundraiser…it had always been a happy mix of the haves and have nots..! As I said earlier let’s probably accept that that era has gone..The rich have succeeded to hijack for themselves yet another worthy cause,” said Yengeni.

Yengeni said he would not even accept an invitation to the event should someone decide to sponsor him.

I dont go along with snobbish and condescending attitudes..i will gracefully decline 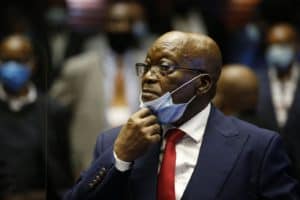 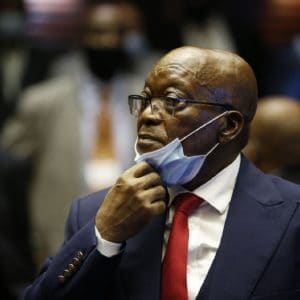 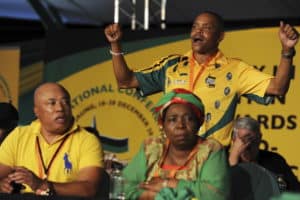 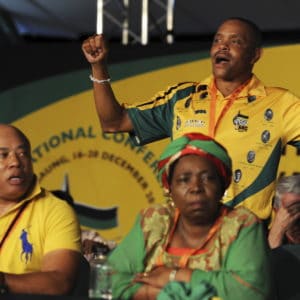