With a pretty good away record in 2019, Robert du Preez's men can certainly be confident. 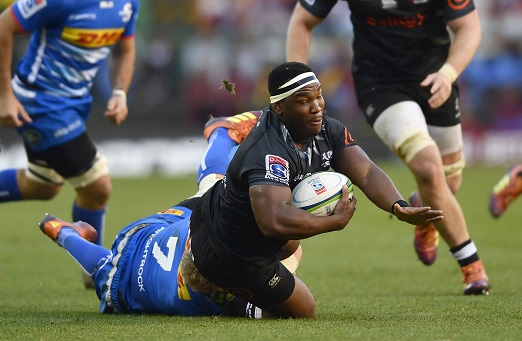 Mzamo Majola of The Sharks tackled by Johan du Toit of the Stormers during the Super Rugby match between DHL Stormers and Cell C Sharks at DHL Newlands on June 15, 2019 in Cape Town, South Africa. (Photo by Ashley Vlotman/Gallo Images/Getty Images)

They might’ve been written off in the build-up, but the Sharks see their Super Rugby quarterfinal clash against the Brumbies in Canberra on Saturday as an opportunity rather than mission impossible.

While the hosts are undoubtedly heavy favourites – they’ve won their last seven games at home – the Sharks have performed well on the road.

It’s in sharp contrast to how they’ve done at home.

Sharks coach Robert du Preez believe they are in a similar position to last weekend’s derby against the Stormers, which was also a knock-out match of sorts.

It’s an assignment they successfully completed, even though it took a Lukhanyo Am try after the siren.

“What a fantastic opportunity it was for both sides last weekend. I was chatting to the Stormers coaches before the game and it was a great chance for all the players involved,” said Du Preez.

“(Like this weekend), we all knew what is at stake and how important it is to get a positive result.”

The Brumbies’ big centre, Tevita Kuridrani, could hold the biggest threat to the Durbanites, particularly on defence, and is the fulcrum of a backline brimming with attacking potential.

On the other end of the spectrum, the Sharks are more renowned for their robust pack of forwards.

The man Du Preez likes to call ‘MJ’ – loosehead prop Mzamo Majola – has a massive role to play in fronting that effort after the veteran Beast Mtawarira was ruled out the second straight week to a knee injury.

“Beast hurt his knee again in the Captain’s the day before the Stormers game but we have MJ, who has played a couple of games for us. He’s more than just an adequate replacement for Beast,” said Du Preez.

The Sharks are expecting another gritty battle in the Australian capital.

“It’s going be like a Test match out there and building scoreboard pressure is going to be important. If there are scoring chances, and hopefully there’s a few, we will try to take them.  Quite frankly, we don’t care who we are facing. Winning is the most important thing,” said Du Preez. 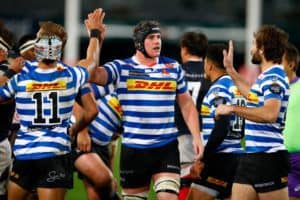 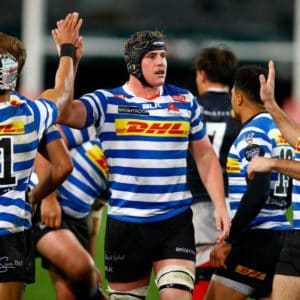 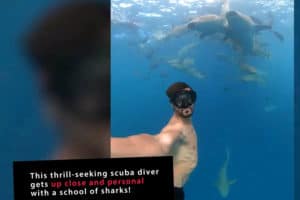 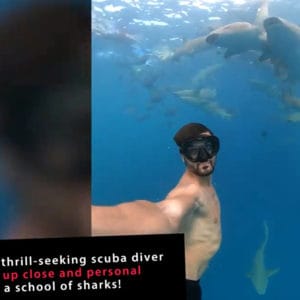 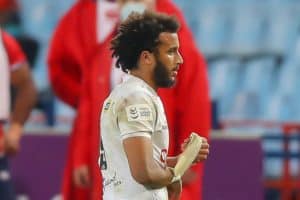 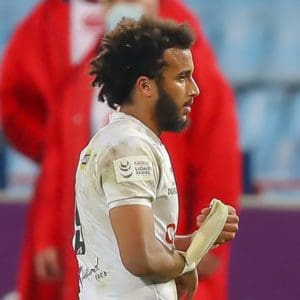