Mvuzo Notyesi, the society’s president, said it was working on introducing an urgent mentorship programme involving local conveyancers and organisations. 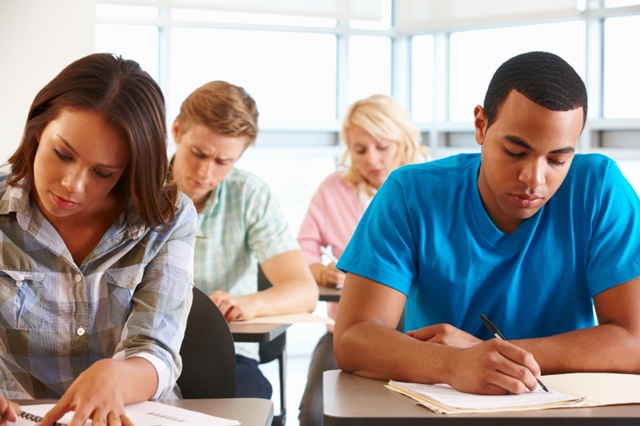 The high failure rate of students writing acceptance exams in the conveyancing sector can be counteracted with the findings of a task team, the Law Society of SA (LSSA) said.

Of the 1,221 students who wrote the exams last year, only 281 passed – blamed on alleged gatekeeping, or the control of access to advanced levels of studies – in a field believed to be dominated by white males, as well as the papers being written in only Afrikaans and English.

But the latest recommendations included an increase in the pool of examiners; that the qualification requirement to conduct the assessments should be reduced from seven years’ experience; and that examinations should be written in only English.

Also of concern was that students sat two examination papers on the same day.

The first paper was a practical test and the second paper was theoretical, designed to test knowledge in ordinances and statutes.

The society yesterday said the examination must be written on two separate days, with at least a few days between the papers; that the theory paper must be written first; and that candidates should retain credit for a period of five years for the paper they have passed, to eliminate the need to rewrite that paper.

The society lamented that there was lack of exposure to the field as the vast majority of attorneys’ firms do not deal with conveyancing matters.

Mvuzo Notyesi, the society’s president, said it was working on introducing an urgent mentorship programme involving local conveyancers and organisations.

He said they were hopeful these resolutions would be adopted by the Legal Practice Council and that most, if not all, the interventions would be in place for the September 2019 examination.

“The low pass rate of the conveyancing examination is of great concern and no stone will be left unturned to alleviate the problem – without reducing the examination standards,” Notyesi said.