'He was a guy that built team spirit and we need characters like him in the game,' said the former Springbok lock. 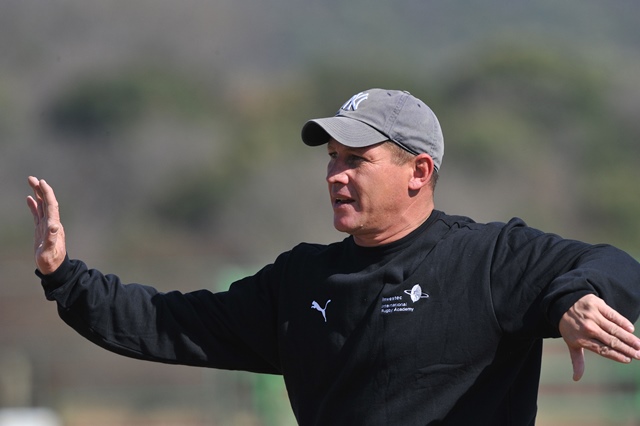 “A very sad day for South African rugby,” is how lock and former team-mate Mark Andrews reacted to the sudden and shock passing of Springbok legend and wing James Small yesterday at the age of 50.

Small, who scored 20 tries in 47 Test matches for the Boks, died of a heart attack after being rushed to hospital on Tuesday night in Johannesburg.

Andrews and Small were team-mates during the famous 1995 World Cup final, where the Boks beat the All Blacks 15-12, and stopped the giant New Zealand wing, the late Jonah Lomu.

“I still remember driving to the stadium on the morning of the final and James was sitting just behind me on the team bus,” said Andrews.

“I turned around and saw how James was just really focused and psyched up and tense as he was Lomu’s direct opponent, but I just told to him to just relax as we all will gang up on Lomu and make his (Small’s) job easier,” he said. 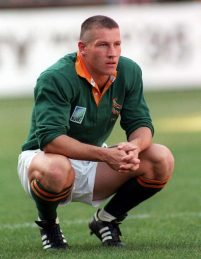 Andrews said he and the rest of the 1995 squad had a WhatsApp group going and he was in shock to hear the terrible news yesterday.

“What makes it even more sad is that it is now the third playing member who has passed after Ruben Kruger and Joost van der Westhuizen, and James was so young still,” said Andrews who played at No 8 in the final.

While Small was considered one of the “naughty boys” of Bok rugby between 1992 and 1997 when he turned out for them, Andrews believed rugby needed guys like Small.

“He was often in the headlines for the wrong reasons, but he was a guy that built team spirit and we need characters like him in the game.

“When I started playing for the Sharks back in 1993 he was already part of the Sharks setup, and one of the real big-name stars in our team,” he said.

“He will be sorely missed. I saw him in the Gateway shopping mall in Umhlanga just a few months ago, and I regularly bumped into him at social functions.”