The former Sars commissioner had left South Africa for exile on a luxury flight while others were smuggled out, Zikalala told PowerFM. 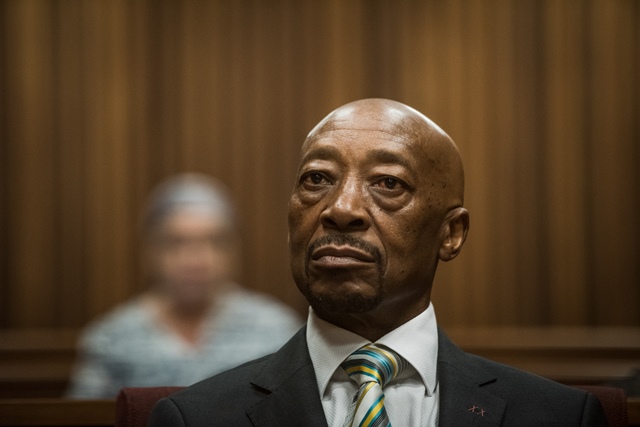 Moyane told News24 he had instructed his lawyer, Eric Mabuza, to institute legal action against Zikalala. He refused to speak any further on the matter.

Zikalala made the claims during an interview with talk radio station PowerFM.

The interview focused on a discussion document – Counter-revolution, state capture and corruption in South Africa – which he and other ANC veterans had instituted.

The document quotes extensively from the findings of the Nugent commission into Moyane’s destructive reign at Sars. It was co-signed by ANC veterans Aziz Pahad, Wally Serote, Thami Ntenteni and Fazel Randera.

Zikalala said a portion of what former president Jacob Zuma had said at the Zondo commission on state capture on counter-revolutionary workings within the ANC had credence.

He also blamed Moyane for destroying the revenue service, adding there was mismanagement during his time.

“When Moyane came to Sars he arrived without integrity, then he dismantled elements of the government one by one, brick by brick. Then there was mismanagement at Sars.”

Moyane was appointed as head of Sars by Zuma in 2014 after having been extensively briefed by consulting firm Bain & Company on a new strategy for the receiver since October 2013.

After his appointment, he contracted Bain & Company to overhaul Sars’ structure and strategy.

Zikakala told PowerFM the crumbling of Sars was well-planned and orchestrated.

He added the league’s investigation into Moyane found that during apartheid, the former Sars commissioner had left South Africa for exile on a luxury flight while others were smuggled out.

“You can’t leave with all your books, all your suitcases… That’s the first red flag. You draw on that he could have been assisted by security agencies in South Africa. Also for him to stay in Mozambique, there is an incident where he said he was attacked in his house but when we started investigating that, there was no trace of that.”

Zikalala added he would not say Moyane was a spy but he might have been used by apartheid security agencies.

This comes after the ANC’s national executive committee (NEC) condemned party leaders accusing each other of being spies.

This warning by the NEC came after Zuma said at the Zondo commission that former SANDF general Siphiwe Nyanda and former public service and administration minister Ngoako Ramatlhodi could have been possible agents of the apartheid regime. 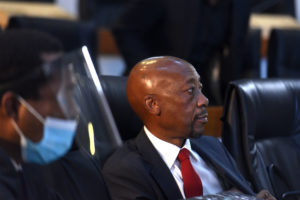 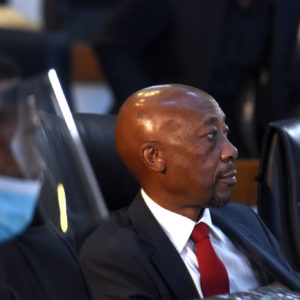 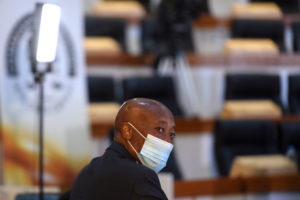 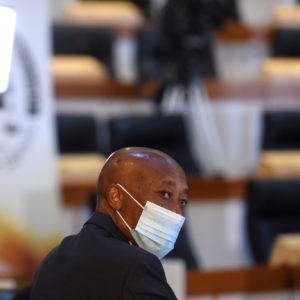