She was a renowned civil rights activist and investigative journalist, married to communist activist Joe Slovo. 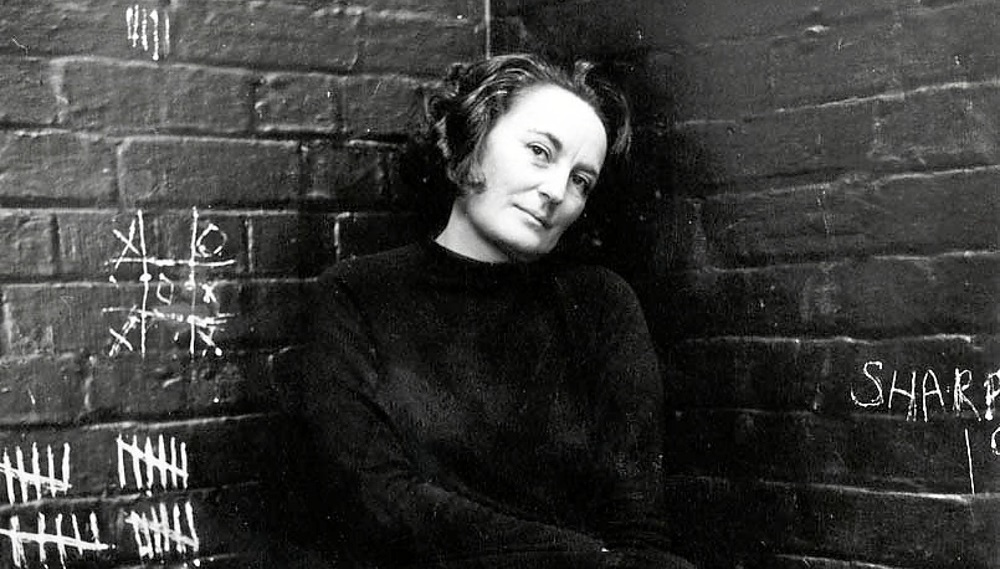 The ANC commemorated the 37th anniversary of the death of anti-apartheid activist Ruth First.

First was killed on August 17, 1982 when she opened a parcel bomb sent by the apartheid regime to her office in Mozambique. Fifteen years later, apartheid state agents Gerry Raven and Craig Williamson went to the Truth and Reconciliation Commission to confess to her murder. Both were granted amnesty.

She was a renowned civil rights activist and investigative journalist. Her work included exposes on the apartheid regime, along with articles on poor working conditions on potato farms in Mpumalanga, the women’s anti-pass campaign, migrant labour, bus boycotts and slum conditions.

First was born in 1925 in Johannesburg, to Jewish immigrants from Latvia and Lithuania. Having grown up in a political home, First was already a member of the Young Left Wing Book Club by the age of 14, according the Jewish Women’s Archives. As a student, she remained involved in politics. She later started her career in journalism, going on to become the editor of the left-wing radical newspaper  The Guardian .

She married Joe Slovo, a fellow communist, activist and an advocate at the Johannesburg Bar. Together they played a leading role in the ever-more militant protests of the 1950s. In 1953, both First and Slovo helped found the South African Congress of Democrats, a close ally of the ANC. She served on the drafting committee of the Freedom Charter. As she was banned, she missed its adoption at the Congress of the People in Kliptown on June 25, 1955. In December 1956, both First and her husband were arrested and charged with high treason along with 154 other leaders.

From 1960, following on the state of emergency, she was banned. In 1963, was detained for four months in solitary confinement. A year later, First went into exile – in England and then later in Maputo.

In a statement, the ANC adds: “As the ANC, we will not rest until the dreams of [First] and her generation – that of a non-racial, non-sexist and prosperous society – are ultimately realised.”