Ramaite has served as an interpreter, clerk of the court, senior state advocate and magistrate. 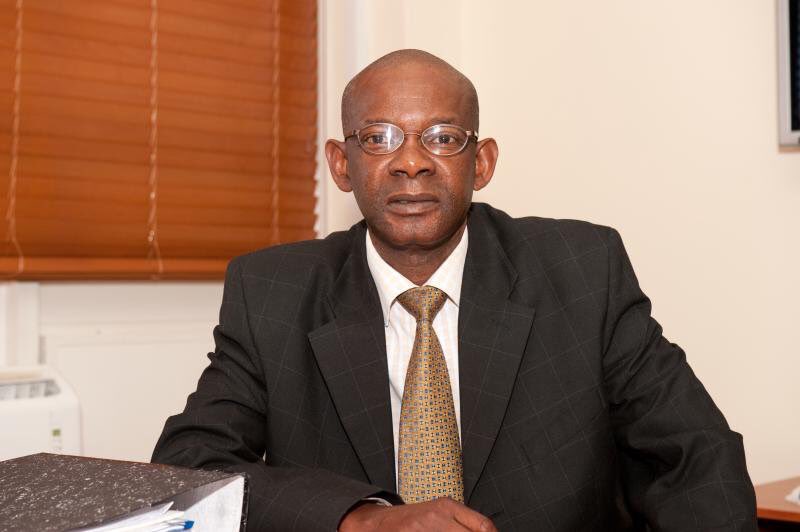 This comes after Ramaite requested President Cyril Ramaphosa’s approval for him to take early retirement and vacate office in terms of Section 12 (8)(a) National Prosecutors Act 32 of 1998, read with the determination of an employee-initiated package.

“President Ramaphosa acceded to the request,” Ministry of Justice and Correctional Services spokesperson, Chrispin Phiri, said in a statement on Sunday.

Ramaite has served as an interpreter, clerk of the court, senior state advocate and magistrate. In 1997, he was the chief evidence leader in the Goldstone Commission. He was also appointed by the president to enquire into allegations arising from the Truth and Reconciliation Commission (TRC) in relation to the Heidelberg Tavern massacre.

He has appeared as state counsel in many high-profile cases both in the High Court and Supreme Court of Appeal, Phiri added. Ramaite acted as NPA head when Advocate Bulelani Ngcuka resigned in 2004, and Mxolisi Nxasana in 2015.

He also stepped in after Shaun Abrahams was removed as NDPP. Justice and Correctional Services Minister Ronald Lamola will bid farewell to Ramaite at the Aspirant Prosecutors Programme at the Justice College in Pretoria.

“I wish to extend our profound appreciation for the contribution Advocate Ramaite made in the NPA and to the administration of justice broadly over the many years of his employment in the justice sector,” Lamola said.