Being declared delinquent means they are disqualified from serving as company directors. 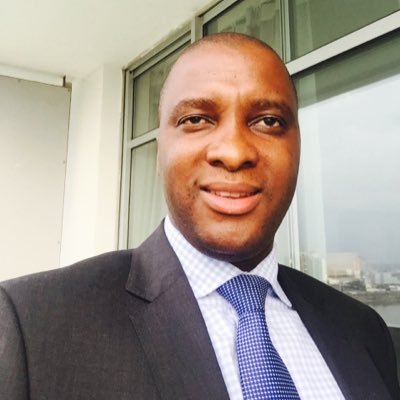 The Pretoria High Court last week declared Ernest Nesane and Paul Magula delinquent directors. Being declared delinquent means they are disqualified from serving as company directors, according to the 2008 Companies Act.

The PIC manages about R2.2 trillion in investments on behalf of public servants.

The corporation dismissed Magula in April 2018 – a month after VBS was placed under curatorship – following a disciplinary process. Nesane, meanwhile, resigned in July 2018 two days after he testified before advocate Terry Motau, SC, who was investigating the VBS collapse on behalf of the South African Reserve Bank. Motau submitted his report to the central bank in October 2018.

The PIC said in a statement on Monday: “The PIC board believes that the order to declare both Nesane and Magula delinquent is an important message to all directors to take their fiduciary responsibilities seriously and emphasises the point that unethical behaviour on the part of leadership should not be without consequences.

“The decision comes at a time when the interim board is hard at work to restore confidence and accountability at PIC.”

In March 2019, both Nesane and Magula were disbarred by the Financial Sector Conduct Authority, following the PIC’s application.

According to the Companies Act, a court can declare someone a delinquent director if it finds the person grossly abused their position; took personal advantage of information or any opportunity, intentionally or by gross negligence inflicted harm upon the company; or acted in a manner that amounted to gross negligence or willful misconduct in relation to the performance of the director’s functions.

The order may be unconditional and last for a person’s lifetime or may be subject to conditions the court considers appropriate. The Pretoria High Court order does not list any conditions.