Joburg construction worker has ‘multiple fractures’ after falling through roof

Paramedics stabilised him on the scene and later rushed him to a nearby hospital for further medical treatment. 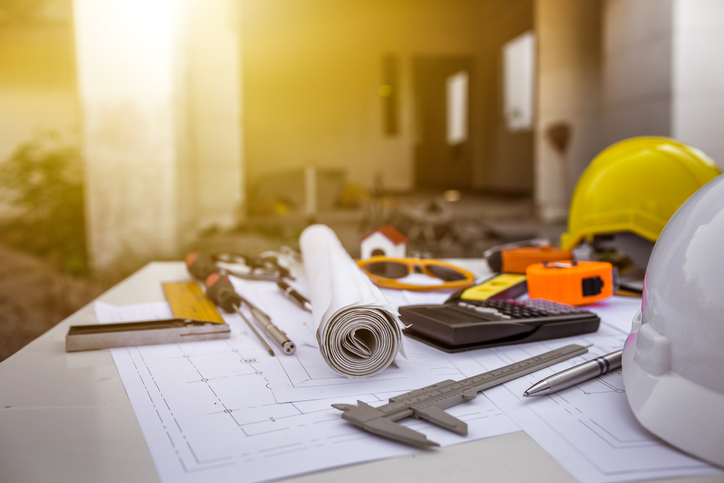 A man, believed to be in his 50s, sustained critical injuries when he fell about eight metres through a roof at a construction site near Sunninghill, Johannesburg, on Tuesday afternoon.

ER24 spokesperson Werner Vermaak said: “Shortly after 12pm, paramedics from ER24 arrived at the site in Barbeque Downs where they found the man lying on a concrete floor.

“He had sustained multiple fractures and possible internal injuries. Paramedics stabilised him on the scene and later rushed him to a nearby hospital for further medical treatment.”

The circumstances surrounding the incident are not known.