Mokgwabone said six of the boys were declared dead on the scene. One died later in hospital. 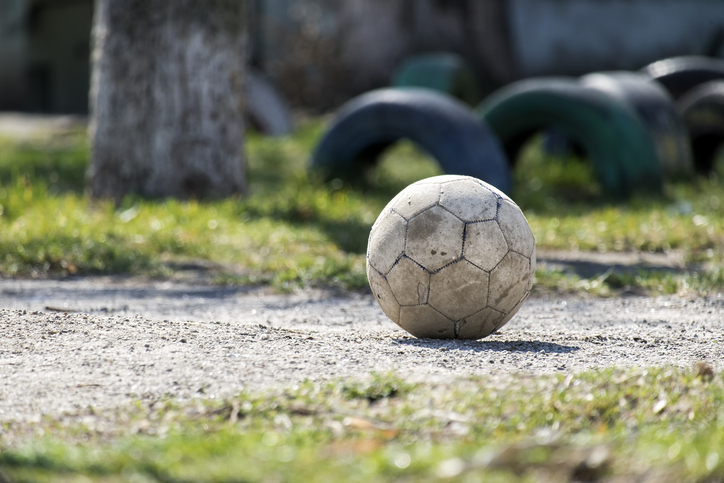 Seven teenage boys have been killed in a car accident in Lehurutshe, North West, police have said.

The boys were heading home to Rietpan Village from a soccer tournament in Lehurutshe when the vehicle they were travelling in lost control and hit a tree.

Mokgwabone said six of the boys were declared dead on the scene. One died later in hospital.

“So far, we have opened an inquest docket and we are investigating the cause of the accident.

“Our investigations have revealed that the boys were travelling in a small truck vehicle when the driver lost control of the vehicle and hit a tree.

“Six of the boys died on the scene, while one later died in hospital. All others including the driver were taken to hospital,” said Mokgwabone.

In KwaZulu-Natal on Sunday, six people were killed after a taxi rolled down a valley in Kwanyuswa, Hillcrest west of Durban, paramedic services confirmed.

In that incident, a helicopter was needed to assist in recovering the deceased.