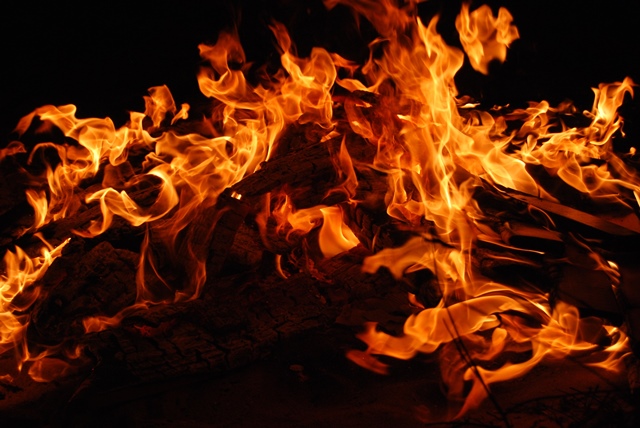 A fire at an informal settlement in Belgravia, Cape Town, claimed two lives on Monday.

He added firefighters had jumped into action at about 15.15pm.

A strong south-westerly wind had fanned the flames and additional resources were deployed to the scene.

“The fire was contained at 19:30, and firefighting operations will still continue for a considerable time. While clearing the debris, two bodies were discovered burned beyond recognition. The scene was handed over to the South African Police Service,” he said.