Truck driver dies after crashing into home in KZN

No one in the house was injured. 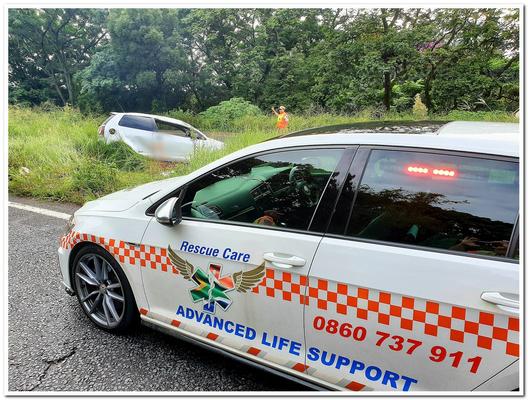 A truck driver who lost control of his vehicle that crashed into the wall of a house in Reservoir Hills, KwaZulu-Natal on Thursday has died, the authorities say.

According to Jamieson, the two passengers who were seated in front with the driver were trapped in the cab and the Jaws of Life was used to free them. The other four passengers were travelling on the back of the truck.

The accident happened at about 17.30pm, said Jamieson.

No one in the house was injured.

Jamieson said while the weather in the province – with rescue workers and disaster management teams on high alert as thunderstorms loom – remained bad, “it is calm”.

Inclement weather in KwaZulu-Natal has seen two tornadoes form in the past two days – one in New Hanover on Tuesday and the other in Bergville on Thursday afternoon.

On Wednesday afternoon, the body of a seven-year-old boy, who was swept off the Soweto bridge in Darnell while walking home from school, was found.

The province has been warned to expect more bad weather in the coming days.

Meanwhile, the KwaZulu-Natal Department of Cooperative Governance and Traditional Affairs indicated that preparations were in place to assist with any incidents resulting from the stormy weather.