Thabang M'belle was a pupil, boarder and star rugby player at Potchefstroom High School for Boys in the North West until injured himself while playing rugby in 2002. 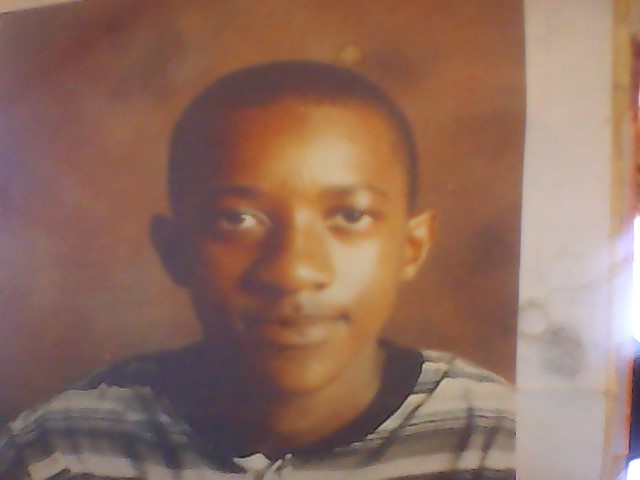 The late Thabang M'belle, who went to Johannesburg to play a rugby match barely two weeks after doctors warned him against participating in sports activities until he recovered fully from a concussion, according to his mother. Image: Facebook/DEATH AT RUGBY

Seventeen years after the death of her son, who injured himself while playing rugby in 2002, Lumka M’belle still has no answers.

Thabang M’belle was a pupil, boarder and star rugby player at Potchefstroom High School for Boys in the North West.

He went to Johannesburg to play a rugby match barely two weeks after doctors warned him against participating in sports activities until he recovered fully from a concussion, according to his mother.

“The doctors warned the school authorities not to involve him in any contact sport or physical exercise for at least three months or so, until he was fully recovered. Thabang complained of dizziness and persistent headaches, common symptoms of concussion,” his mother said.

“Despite this, the school nevertheless allowed him to participate in sport (rugby) and even included him in the team which went to play in Johannesburg that fateful Monday,” she added.

Thabang suffered a secondary head injury and lost consciousness. He was airlifted from the rugby field to Milpark Hospital and remained comatose until he was pronounced dead two days later on May 1, 2002.

His mother believes that the coach and the school dismissed the doctor’s orders and that this led to her son’s death.

“Every coach should know the dangers of concussion or even repetitive head injuries, and should exercise caution in the selection of players who had prior injuries. In this instance, the school as well as the coach claim that Thabang produced a letter from some unknown doctor declaring him fit to play. This, barely a month after suffering a serious concussion,” she said.

M’belle spent the next few years seeking answers from the provincial Department of Education but to no avail.

As a result, she approached then Public Protector Thuli Madonsela for help.

“Unfortunately, due to the busy schedule of this office, she could not complete the report timeously before she left office,” M’belle said.

Advocate Busisiwe Mkhwebane took over from her and issued a report in 2017.

It exonerated the school of any wrongdoing while the following findings were made about the Department of Education in the North West:

The department failed to report the death of Thabang M’belle to the South African Police Service (SAPS) for criminal investigation.
The department had a legal duty to report the death to SAPS and a failure to do so was in violation of Section 2 of the Inquest Act 58 of 1959.
The department also failed to notify the complainant (Lumka M’belle) of the outcome of their investigation and the reasons behind the death of her son. This was in violation of section 195 (1) (g) of the Constitution.
The conduct of the department (in this case) resulted in the prejudice of the complainant (Lumka M’belle) as envisaged in Section 182(1) (a) of the Constitution.

As a result, the Public Protector recommended that:

The Head of Department, within 90 days, should make an ex gratia payment to the complainant.
A report regarding the circumstances of her son’s death should be issued within 90 days.
Within 30 days of the issuing of the report, the department should report the matter to SAPS.
Within 90 days of the report being issued, the department, together with the national Department of Education, should create, review and implement a policy on the safety of learners in school sporting activities.

News24 asked the Public Protector’s office for comment on November 14. It will be added once it is received.

Aggrieved ANC employees believe public protector will save them
4 days ago
4 days ago
PREMIUM!

Aggrieved ANC employees believe public protector will save them
4 days ago
4 days ago
PREMIUM!