The search for three missing teenagers near a beach in Sea Point continued on Monday. 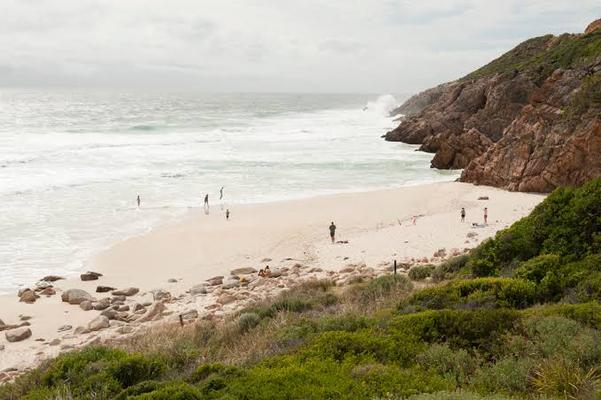 The National Sea Rescue Institute (NSRI) said on Sunday they had received reports of four people in difficulty in the surf at Rocklands Beach, Sea Point.

According to NSRI spokesperson Craig Lambinon, they were “friends who were caught in rip currents after entering the water to swim when a wave washed over them”.

Three surfers who had been surfing nearby were able to reach the 15-year-old from Burundi and put him onto one of their surfboards.

“An NSRI rescue swimmer swam out from Rocklands beach and reached the surfers about 200m offshore and CPR efforts were commenced on the surfboard at sea on the teenager,” said Lambinon.

A sea rescue craft arrived shortly after and the 15-year-old, the three surfers and the NSRI rescue swimmer were brought to shore.

Despite extensive advanced life support and CPR efforts, the boy was declared dead.

The body of the deceased teenager was taken into the care of police and the government health forensic pathology services. Police have opened an inquest docket.

The families of the three missing teenagers have filed missing persons reports.

Western Cape police spokesperson Sergeant Noloyiso Rwexana said on Monday an inquest was opened for investigation for one of the teenagers.

“A missing persons file was opened for the other three that are still being sought. The SAPS (SA Police Service) divers are continuing with the search,” Rwexana said.

“Families of the deceased 15-year-old male, and the families of the three missing teenagers are being assisted by police and fire and rescue services trauma counsellors and the fire chaplains’ services,” Lambinon added in his statement.

The NSRI conveyed its condolences to family and friends of the deceased teenager and said their thoughts and support were with the families of the three missing teenagers as the search continued.

“The NSRI commends the three unidentified surfers who intervened and were able to recover the 15-year-old male from the water onto a surfboard,” said Lambinon.