The media personality says he is one of those spearheading recommendations over cellphone giants' high data prices. 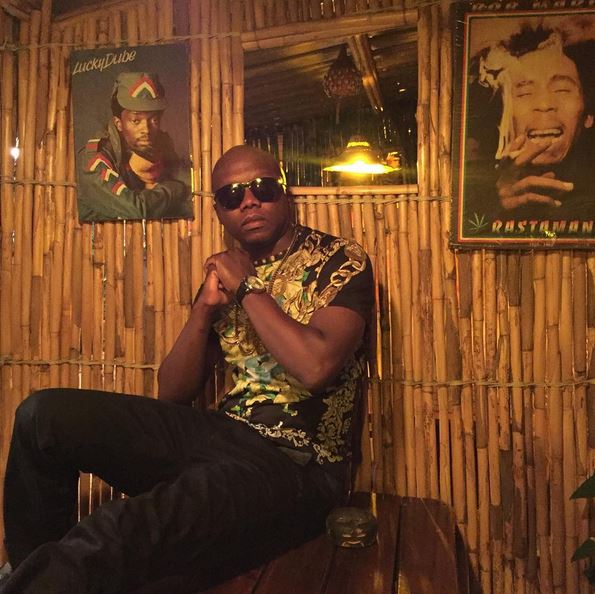 Radio personality Tbo Touch says he is shocked by what he describes as cellphone giants’ “long-lasting arrogance” when responding to the Competition Commission’s recommendation to reduce their high data prices or face prosecution.

He said he was shocked at the giants’ response as it indicated a certain level of arrogance.

Radio personality Tbo Touch says he is one of those who have made recommendations over possible prices for data. #DataMustFall #Upfront Courtesy #DStv403 pic.twitter.com/z7SDnSlrht

Cellphone giants Vodacom and MTN have been given two months to reduce their high data prices, or face prosecution. They must also provide plans on how they will provide free data packages for all consumers.

The Competition Commission yesterday released its final report after starting the market inquiry on data pricing in August 2017, following concerns of high data pricing by the minister of economic development.

The findings confirmed that Vodacom and MTN charged South African consumers much more for similar data bundles than they did in other African countries.

Despite the recent price reductions, cellphone networks’ pricing was found to have discriminated against the poor, as pay-as-you-go customers paid more per bundle compared with contracted users, said commissioner Tembinkosi Bonakele.