Bystanders explained that the man went into the water and never surfaced again. 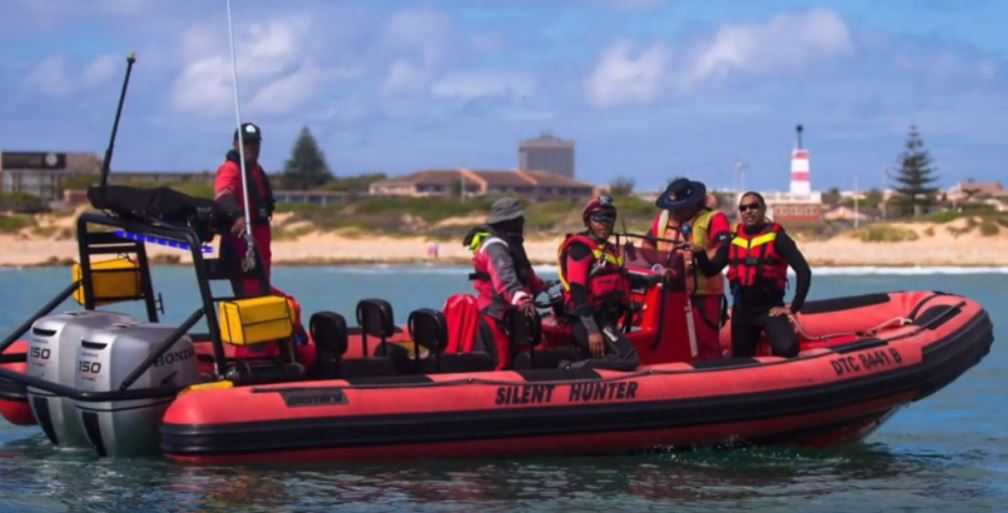 Werner Vermaak, ER24 spokesperson, said shortly after 14:00, paramedics from ER24, Fire and Rescue as well as the SAPS Diving Unit arrived on the scene.

Bystanders explained that the man went into the water and never surfaced again.

The SAPS divers searched the water and later found the man’s body.

“Sadly, there was nothing that could be done for him and he was declared dead on the scene,” Vermaak said.

The incident was handed over to the local authorities for further investigation.